Grand Theft Auto Remastered Trilogy Reported to be Under Development 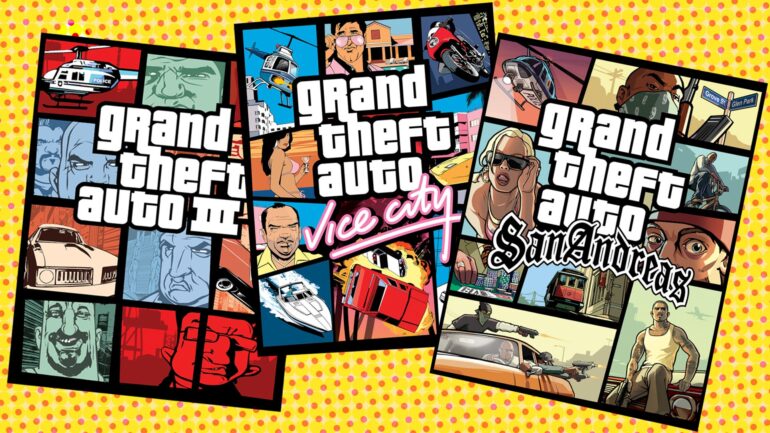 A new report has just come in saying that there is indeed a Grand Theft Auto Remastered Trilogy in the works by Rockstar Games.

Media outlet Kotaku shared the good news just recently after their sources confirmed it. According to them, these three remastered classics will be released later this fall and will be available in PC, PlayStation 4, PS5, Xbox One, Xbox Series X/S, mobile, Google Stadia, and Nintendo Switch.

The ones leading the development of the remasters, according to the sources, is Rockstar Dundee, a Scottish branch of Rockstar Games and one of the newest studios. They also revealed that it is not just the remasters that they are working on, they are also helping the main branch on developing the next-gen GTA V ports that will be released later this year. This is the reason why Red Dead Online has been getting smaller updates now since they are focused now on these other projects.

The report clarifies that all of these three classic games that will be remastered are going to be sold in one whole package and in digital only. No reason was given as to why they chose that decision.

Kotaku also notes that the mobile and PC ports might get released next year, depending on the situation.