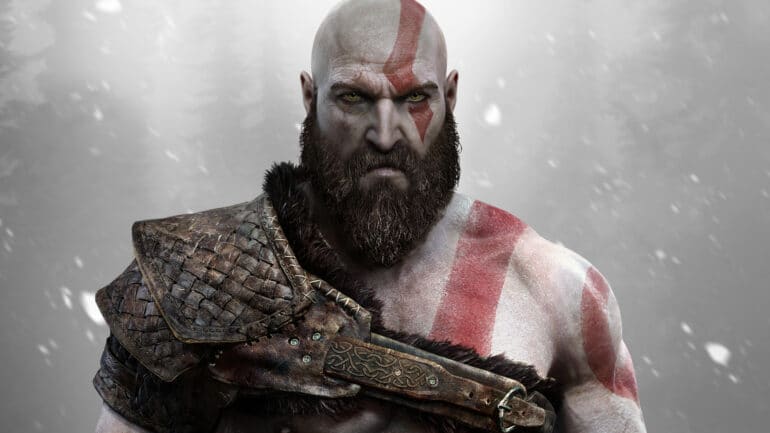 Just recently, a programmer and data miner named Ighor July was able to scoop up some massive listings behind the curtains of Nvidia’s GeForce Now, the company’s cloud gaming service. Some games in the list are only seen on consoles, and the discovery July just made means they may come to PC.

Ighor July outlined his process of being able to see the GeForce Now database, and the findings include a Final Fantasy 9 Remake, Kingdom Hearts 4, and Resident Evil 4 Remake in the list. Though there haven’t been any confirmation or details of a release date, Nvidia did not leave any note that states this is just a placeholder or some sort of test.

Further down the line, the list also includes SIE Santa Monica’s God of War with a stipulation stating “To play this game, you must sign into your Steam account” which suggests the game will release on Steam.

It’s too good to be true, but the possibility of seeing PlayStation exclusives coming to PC has been a reality. We already have Guerilla Games’ Horizon: Zero Dawn and Bend Studios’ Days Gone on Steam; with Uncharted: Legacy of Thieves already confirmed coming to PC next year, seeing God of War on PC isn’t unlikely especially with Nixxes part of PlayStation Studios.

The era of exclusivity is becoming less and less prominent in this generation, enabling more players to get their hands on great games that have never been released on PC, especially a game like God of War.

For now, take this leak with a grain of salt until an official announcement is made. That’s always the rule since we know the majority of the leaks are not entirely accurate or just outright false.