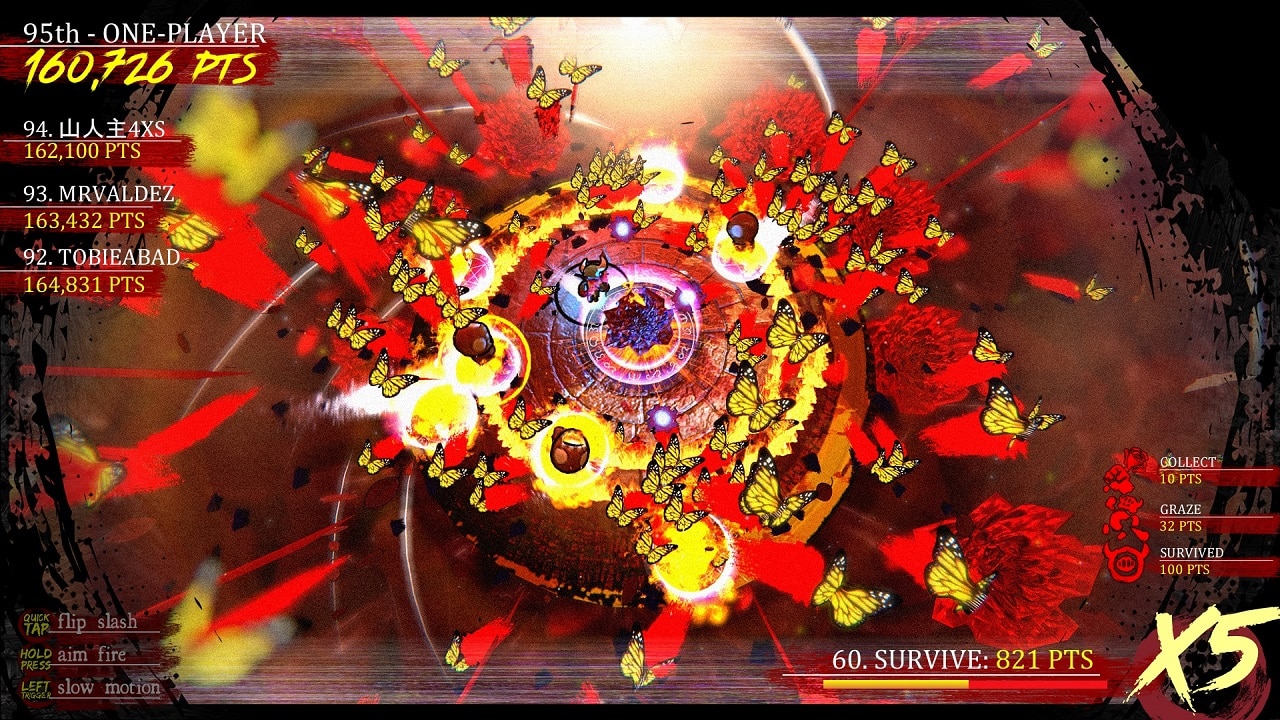 Can you survive Hell with one button?

The reason for the delay had something to do with Steam, but the matter seems to have been resolved.