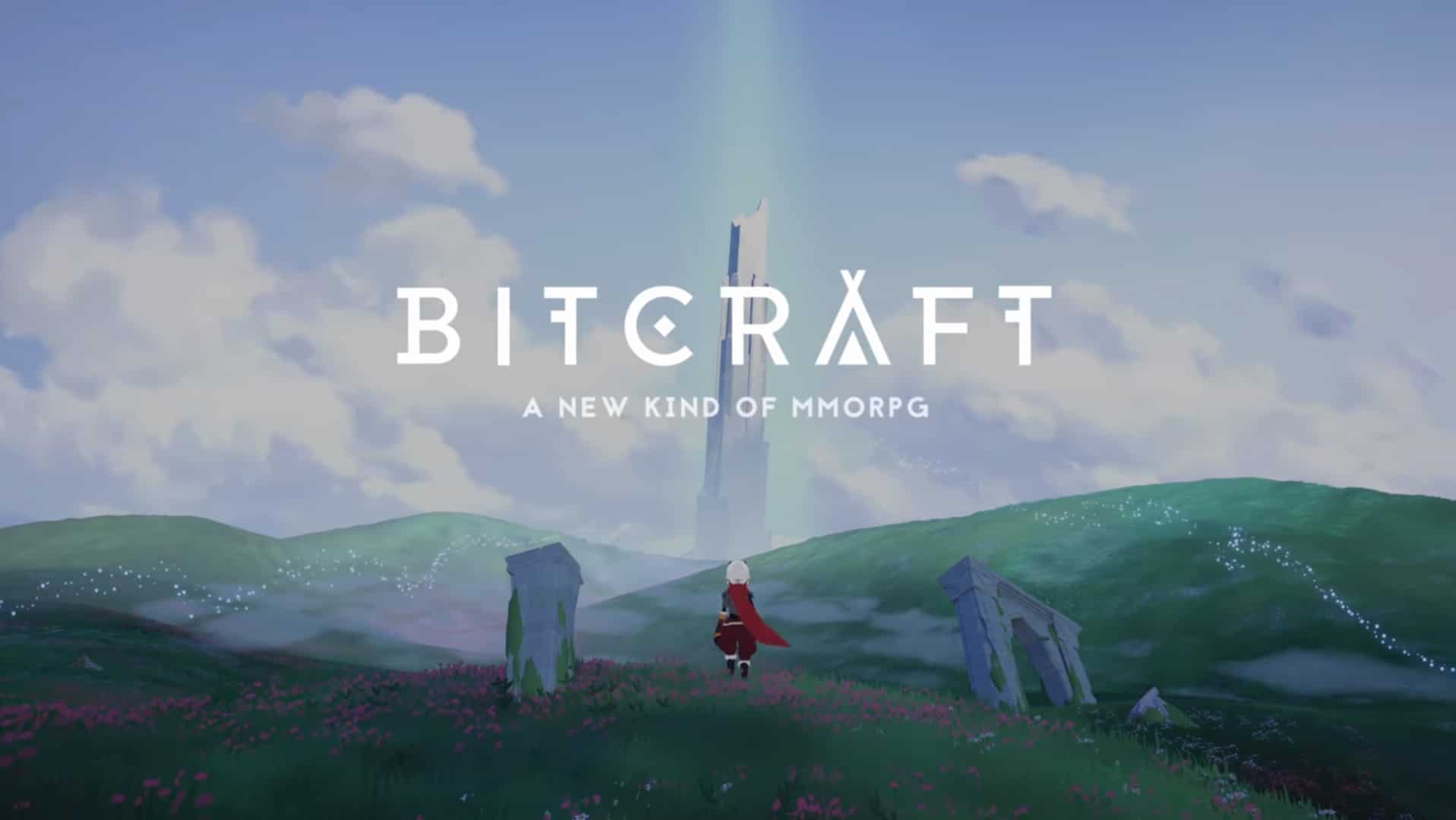 Newly created independent game development studio, Clockwork Labs, have just revealed key details about their cross-platform community sandbox MMORPG, BitCraft. In the game, players can create their own legend as a solo adventurer or work as a team to build a new civilization in a single, editable wilderness with an ancient past. It should also be noted that the game will first be made available on PC.

The player’s journey begins the moment they wake up in this single mysterious and gigantic world, where all players co-exist together.

Building, hunting, crafting, farming, trading, and exploring – it’s all up to players to decide how they play the game. There are also a myriad of different activities to do such as uncovering ancient ruins and artifacts, to discovering diverse flora and fauna native to the world of BitCraft, to cultivating a sheltered village with friends, or establishing large city centers, BitCraft offers unparalleled freedom and long-term character progression which enables players to create their own stories and write the new history of the world.

Clockwork Labs have also announced the start of pre-alpha tests for the game, which will start this fall. Tests will be conducted in waves, with the goal of gathering initial player feedback and to test several core mechanics.

To coincide with the launch of the pre-alpha sign-ups, the company has also revealed the first trailer for the game, fully recorded in-engine and provides the first look at BitCraft’s enchanting world.