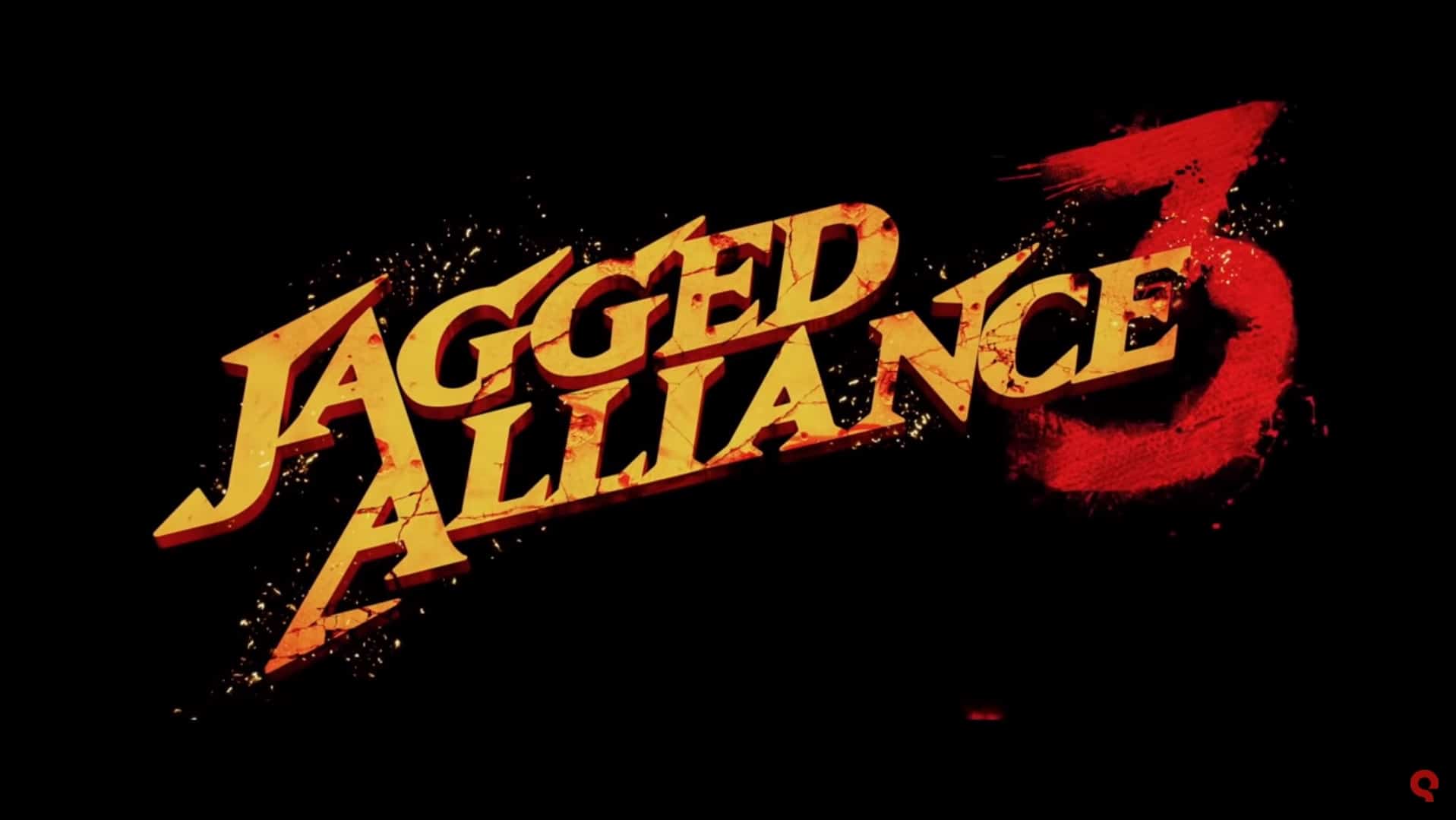 After decades of waiting, fans have reason to rejoice again.

Developer Haemimont Games, well known for their work on the Tropico-Series, Surviving Mars, Victor Vran and many other great games, have finally announced a true successor to their beloved Jagged Alliance series – Jagged Alliance 3. In the game, the player takes command of a mercenary organization within the fictional country of Grand Chien – a land thrown into chaos after brutal paramilitary force, “The Legion” moved in and took over.

Jagged Alliance 3 will combine tactically deep, turn-based combat with exploration of a large game world with strategic elements including gaining control over territories, training local forces, and establishing multiple squads chosen from much beloved mercenaries – all well known series fans. The game will have RPG-elements like special perks, as well as looting and customizing of your armory’s collection of fine weaponry.

Fans have been waiting for decades, to see the third edition of the legendary strategy franchise Jagged Alliance. And with this announcement, know that the game will coming out on PC. Jagged Alliance 3 will also feature a co-op multiplayer mode so you and a friend can free Grand Chien, together.

You can find out more about the game by visiting its website here.