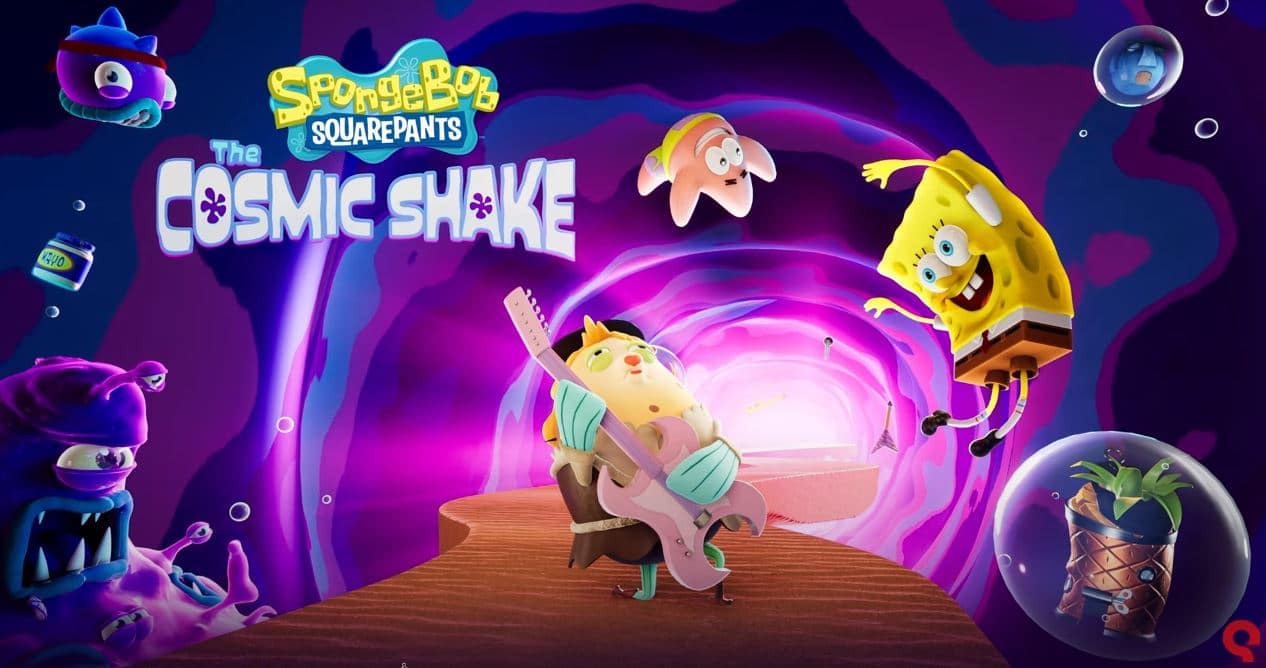 During the THQ Nordic’s 10th Anniversary Showcase, Purple Lamp Studios, the team behind the remake of the cult classic SpongeBob SquarePants: Battle for Bikini Bottom, has proven itself to be capable of giving justice to Nickelodeon’s popular IP.

A quick description from the video:

“Sweet, sweet victory! SpongeBob SquarePants: The Cosmic Shake is coming soon to PC, PlayStation 4, Xbox One and Nintendo Switch! Everyone’s favorite Sponge is back, but this time Patrick is a balloon! Don one of many cosmic costumes and traverse the colorful Wishworlds in search of your missing Bikini Bottom friends. Everybody do the cosmic shake!”

SpongeBob SquarePants: The Cosmic Shake is coming to the PS4, Xbox One, Nintendo Switch, and PC soon.