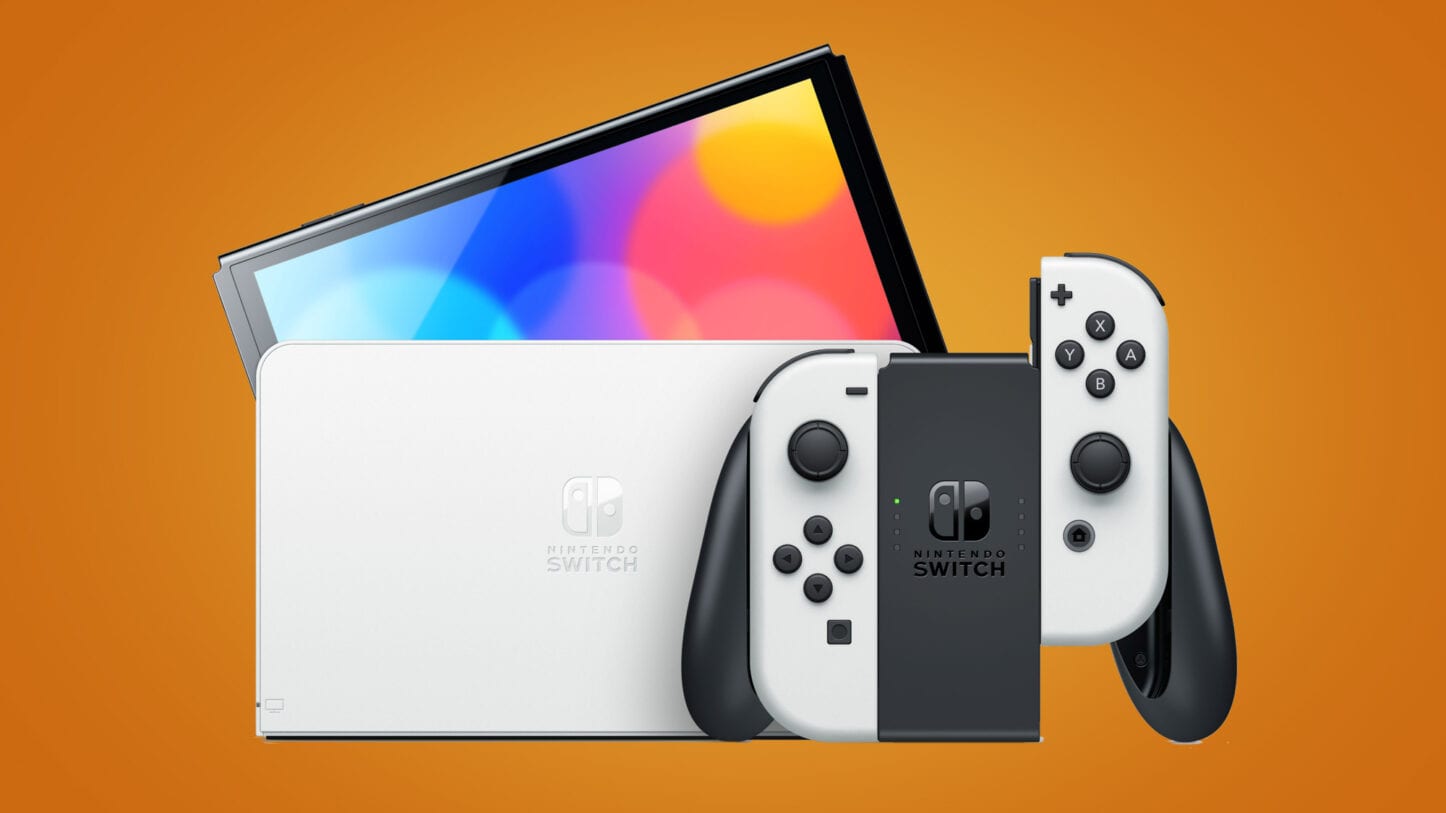 Learning what this really means and what you missed on filling up details.

Have you ever met this one error code while trying to purchase a game on the eShop while on the Nintendo Switch? The error code is 2813-0091 and it has baffled a lot of players who just wanted the convenience of buying online. Here is the definition of such code and how to fix it.

Why Does This Error Code Appear?

On the Nintendo Support Page, it is revealed that this error code appears sometimes whenever the servers have an issue. It is advised that to cancel the transaction first and repeat the same process at a later time. This sometimes solves it, but there are times it is actually another issue.

According to some users, this happens whenever there is a small mistake in filling up the card details on the fill-up form. Make sure to double-check every detail because it can cause this type of error.

How Do You Make This Error Code Go Away?

From the support page, Nintendo suggests to exit the Nintendo eShop and re-enter it again. Try to make the purchase then fill up the details just like before. Make sure to review the details before pressing the submit button.

A user suggested to change the card details in the browser version of the eShop then just reload the Switch eShop and buy the game. This fixed it for him because there could be a server or internet connection problem with the Switch eShop.

If the problem still persists even if it was repeated for a while, then it would be prudent to ask help from Nintendo support.