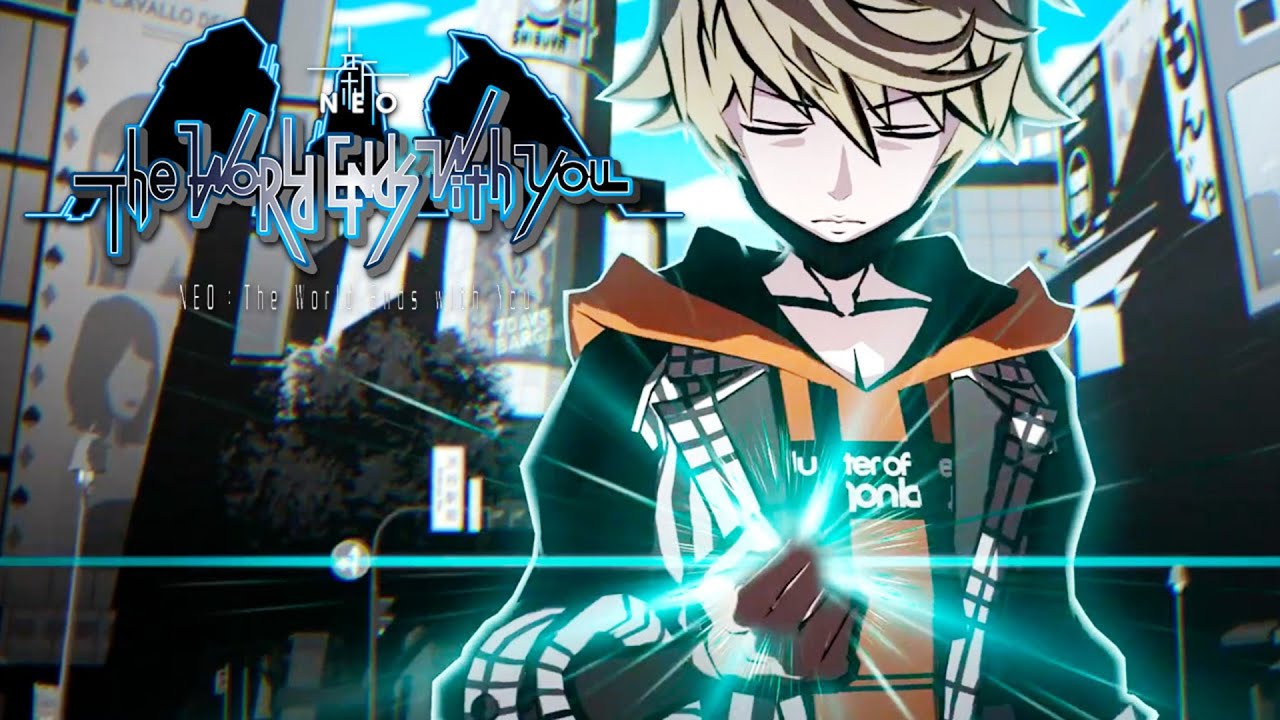 NEO: The World Ends With You to Launch on PC via Epic Games Store

The game is already out on PS4.

Publisher Square Enix and developer h.a.n.d. have just announced that their ARPG game, NEO: The World Ends with You, will launch on PC (via Epic Games Store) on September 28th, 2021. The game will cost $59.99 at launch. The game first launched on PS4 and Nintendo Switch back in July 27th.

Square Enix twitted out the announcement stating that, “The Wicked Twisters are storming their way to Epic Games Store on September 28th.” And asking the question, “Think you discs have got what it takes to survive Reapers’ Game in NEO: The World Ends with You?”

You can pre-order the game here.

About NEO: The World Ends with You (from their EGS page)

Rindo comes to the grim realization that his life is on the line when he is forced to compete in the so-called “Reapers’ Game”.

There’s no telling how this tale will unfold – but it’s up to you to find out! Put your psychic prowess to the test as you duke it out on the stylishly animated streets of Shibuya.

It was just just an ordinary day in Shibuya – or so Rindo thought,
until he comes into possession of a mysterious pin
and gets wrapped up in the so-called “Reapers’ Game”….

Reapers’ Game Survival Set
This set provides two items selected to help you survive the deadly Reapers’ Game by increasing your HP and allowing you to heal up mid-fight.