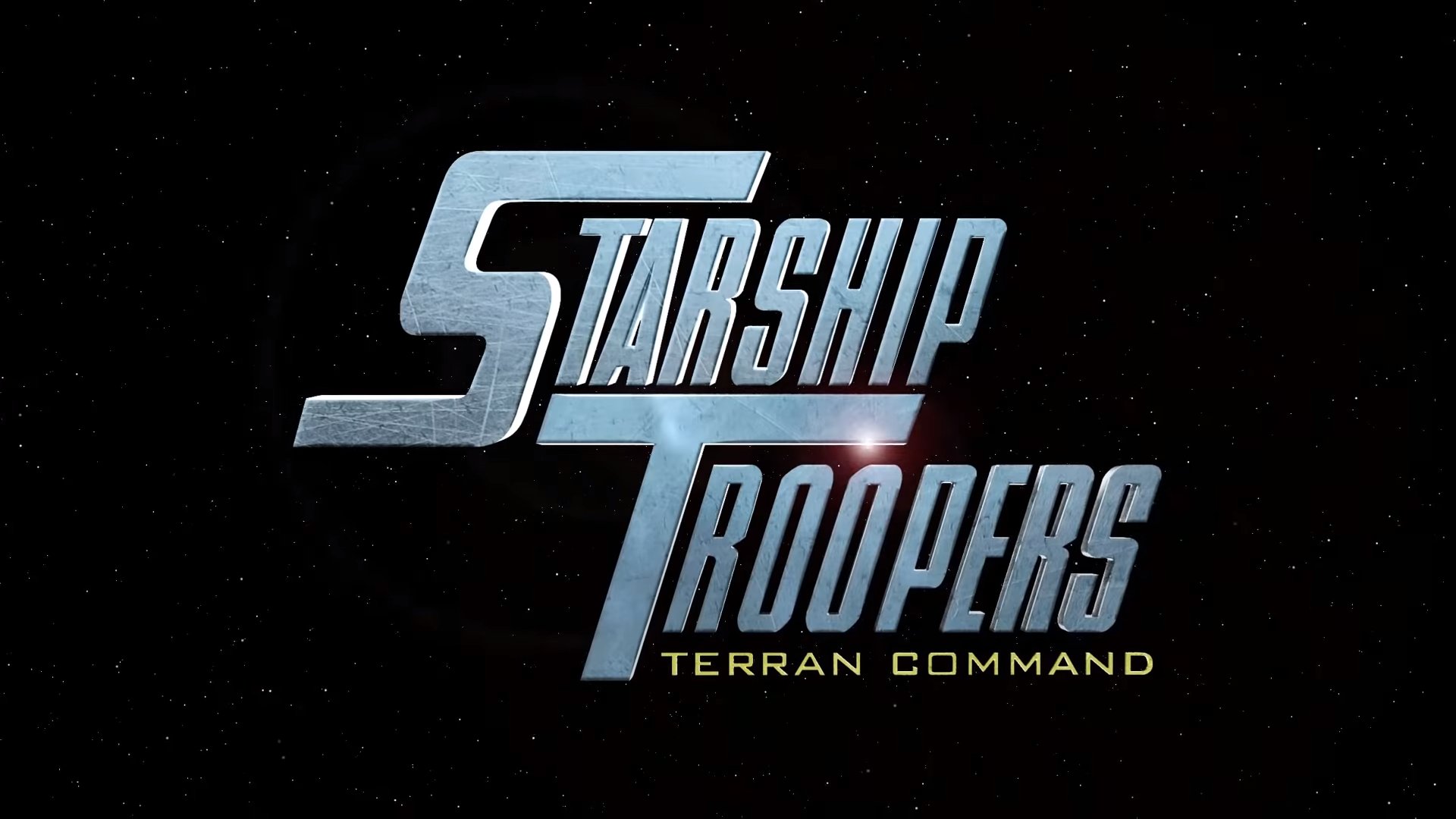 Try the demo out starting on October 1st

Publisher Slitherine Ltd. and developer The Artistocrats will be doing their part in the Steam Next Festival by having the demo for their game, Starship Troopers: Terran Command available during the 6 day long event!

Steam Next Festival will commence on October 1st, at 5pm UTC.

The demo will contain 2 scenarios, including “Peace of Mine”. This is an early scenario that already features most of the game’s key mechanics: players will deploy the Mobile Infantry to defend a central outpost, which will serve as the staging point to reactive mining facilities and clear out all bugs nests in the surrounding area.

Unfortunately, the developers have yet to commit to a specific release date yet as they want to act on the feedback first.

“Releasing a Starship Troopers: Terran Command demo at Steam Next Fest was a key decision in the development pipeline”, said David Sharrock, Executive Producer for the game. “We really want to this game to deliver on the promise of a true Starship Troopers experience, and collecting feedback from the players is an important milestone of this process.”