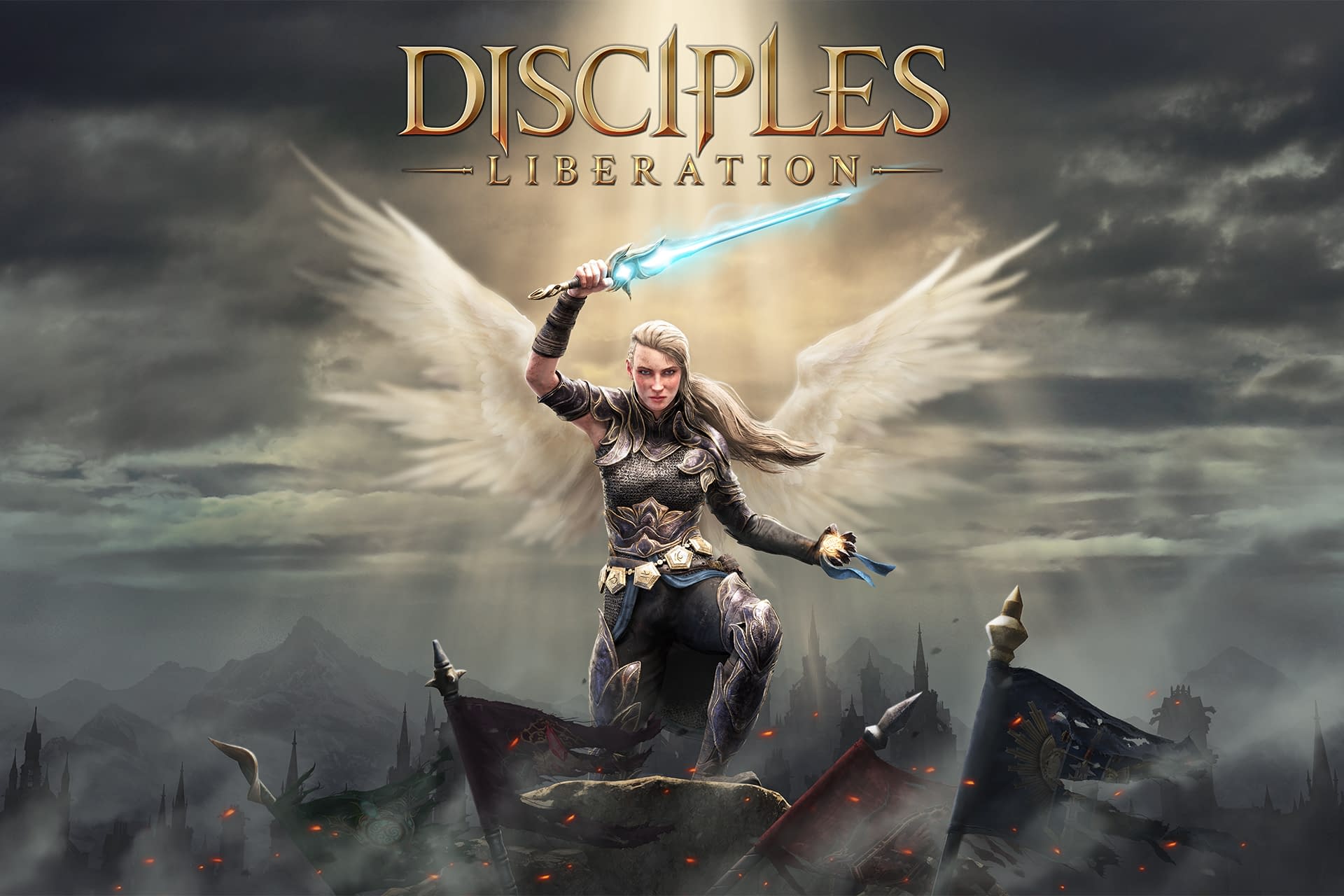 Get to know your companions a little bit more

Publisher Kalypso Media and developer Frima Studio have released a new featurette in preparation for the launch of Disciples: Liberation next month. “The Companions of Disciples: Liberation” introduces players to a handful of the unique and morally dubious individuals whom they will be able to get to know, recruit, and even romance, if they wish to do so, as they fight and loot their way across the war-torn world of Nevendaar.

The game marks a new beginning for the franchise, allowing players to explore a richly detailed dark fantasy world, fight foul beasts in intricate turn-based combat, take on hundreds of unique quests and foster relationships with an assortment of in-world factions.

Alliances forged, players can build an army and trade hard-earned resources for an assortment of upgrades to their home base. No choice is without consequence, however. Depending on past decisions and political alignments, one wrong move could see a deadly domino effect, irrevocably changing the course of the their story.

You can find more information about the game from its website.