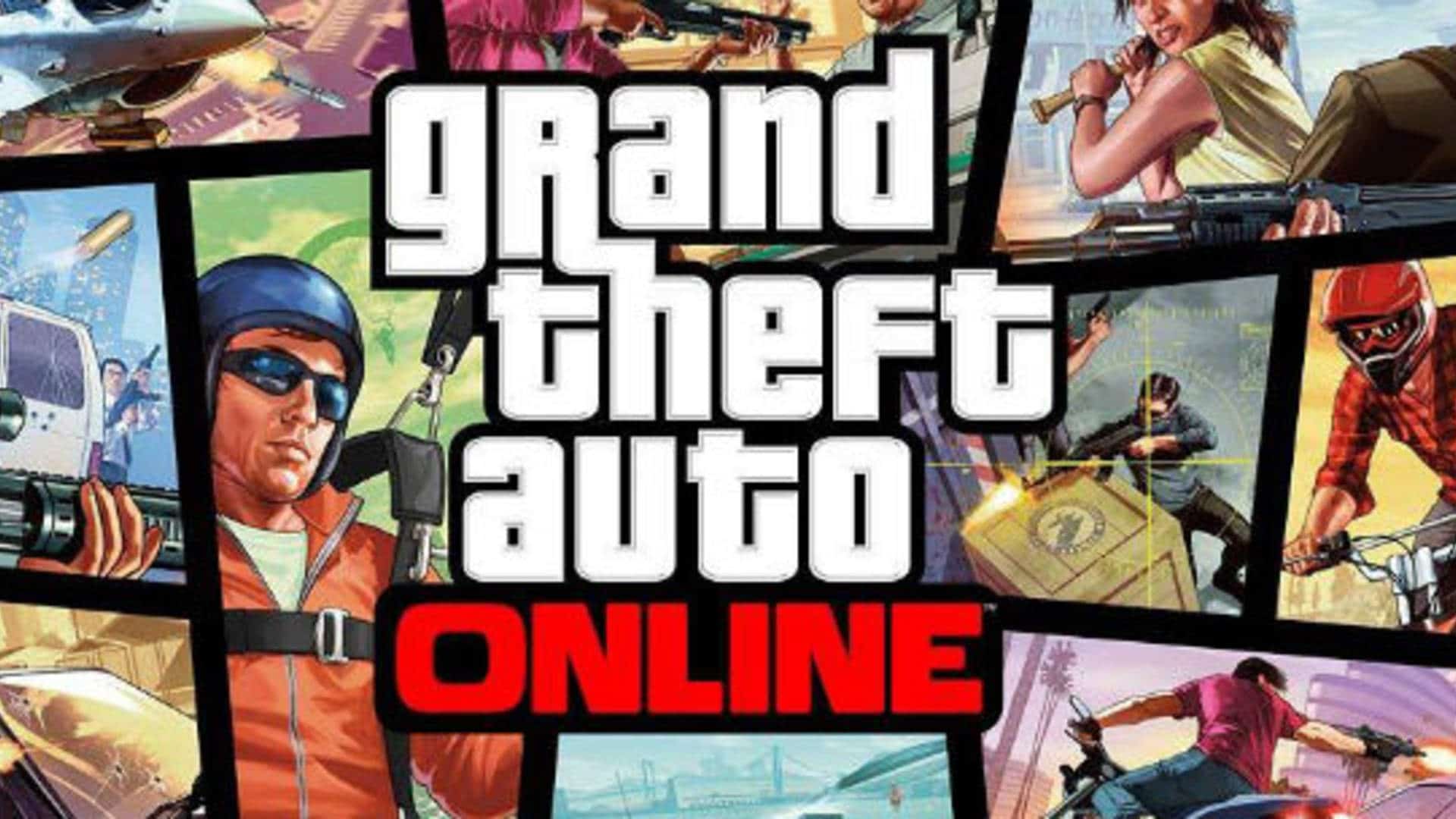 GTA Online Not Working – Are the Servers Down?

Here's what really happened to the servers.

Several reports from users have been coming in saying that the online video game GTA Online is not working properly and we have the answers.

Are the GTA Online Servers Crashing?

Note that the servers of GTA Online are not down, but it has limitations. According to the official Rockstar Games Support page, Grand Theft Auto Online now has limited service on three platforms: PC, PlayStation 4, and Xbox One.

PS3, Xbox 360, and Xbox Cloud Gaming seem to be okay, but the other three are having problems. All other games and online features have green status, while the PC, PS4, and Xbox One of GTA Online have yellow status, which meant it has limited service.

What services are limited though? It could possibly mean online features are not working properly, only a few players can join the servers right now, or the game cannot play properly due to some issues on the server-side.

Website Downdetector shows that by 1 PM today, the rise of reports of GTA Online’s server outage has surged quite significantly. A lot of players have already been posting their frustrations on social media saying different types of complaints.

One user stated that GTA Online is broken on the PS4 with the entire server that he was in totally crashed and froze their gameplay. All of his friends are having the same problems as well. Another user is pleading Rockstar Games to fix the problem ASAP as he was doing some missions during that time. Some are questioning why the servers are down for so long.

Some conspiracy chasers are already claiming on Twitter that GTA Online is going to shut down. Obviously, they are just trolling the fans, but some are quite getting worried that this might be the case since it has been too long that servers have been down.

Rest assured that the servers are just having issues and are not going to shut down anytime soon. There has been no indication that it will not be taken down by Rockstar Games.