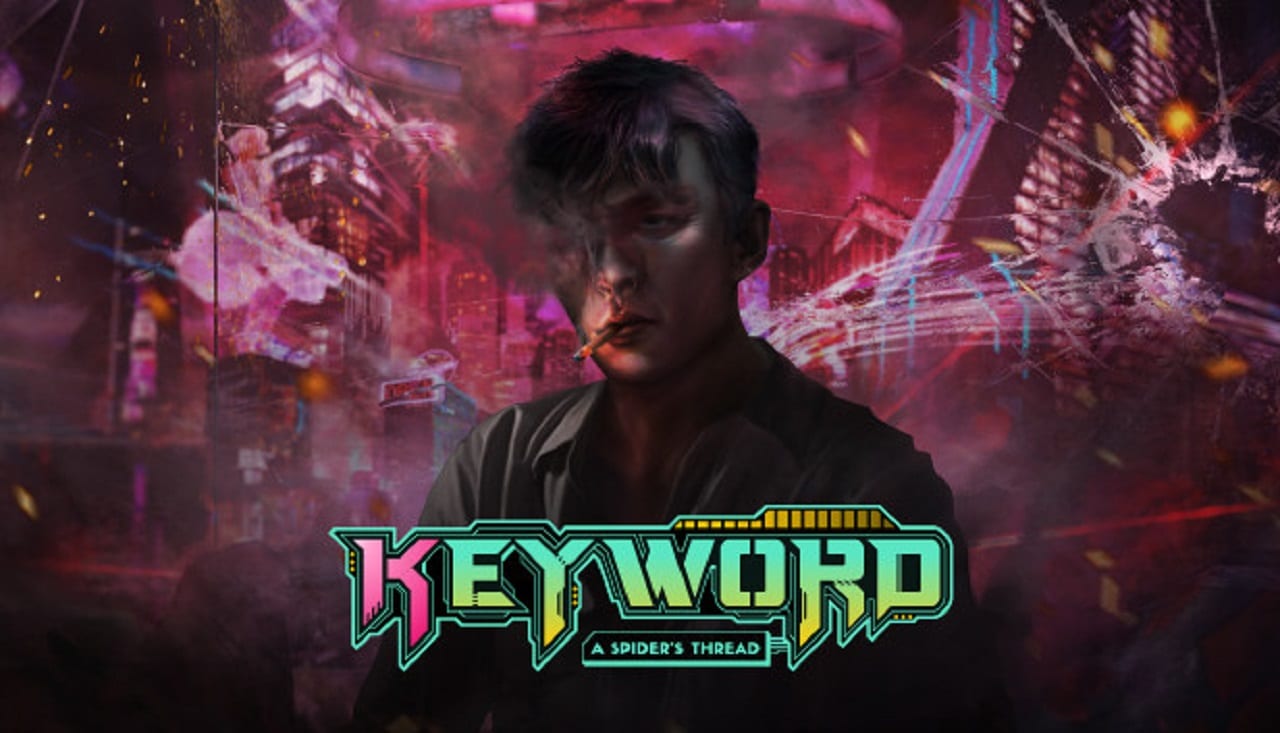 Keyword: A Spider’s Thread to Launch on Steam at the End of September

Can all be forgiven? Is redemption possible? Or is there truly no way out?

Developer City From Naught has announced that their narrative thriller game, Keyword: A Spider’s Thread will be launching on Steam on September 28th, 2021. In the game, you’ll depend on skills based on logical deduction, hacking, and social engineering to solve challenging puzzles as it’s the only chance you have of finding your missing daughter.

Play as Guo, a father with a complex past, who must use all the tools at his disposal to find his daughter, Sala.

Solve problems by being resourceful, hack into emails and social media, and dive into the dark web to get information on your daughter’s whereabouts, all the while uncovering secrets within your own home.

The game was inspired when one of the developer’s friend’s Instagram account got hacked, and the team had use their own social engineering techniques to hack into the hacker’s account and take them down. The circumstances may not have been great, but they did find the whole process to be fun, and that led to the creation of the game.

It may not have eye popping visuals, but the best part of the game lie with its puzzle design – by using hacking social accounts to reveal the story, mixing a cyberpunk world with the philosophy of Buddhism, providing a non-stop immersive gaming experience.

There is a demo version of Keyword: A Spider’s Thread currently available on Steam for free. The demo will allow players to enjoy a 30 minute long experience of the game.

For more information of the game, check out the developer’s website here.