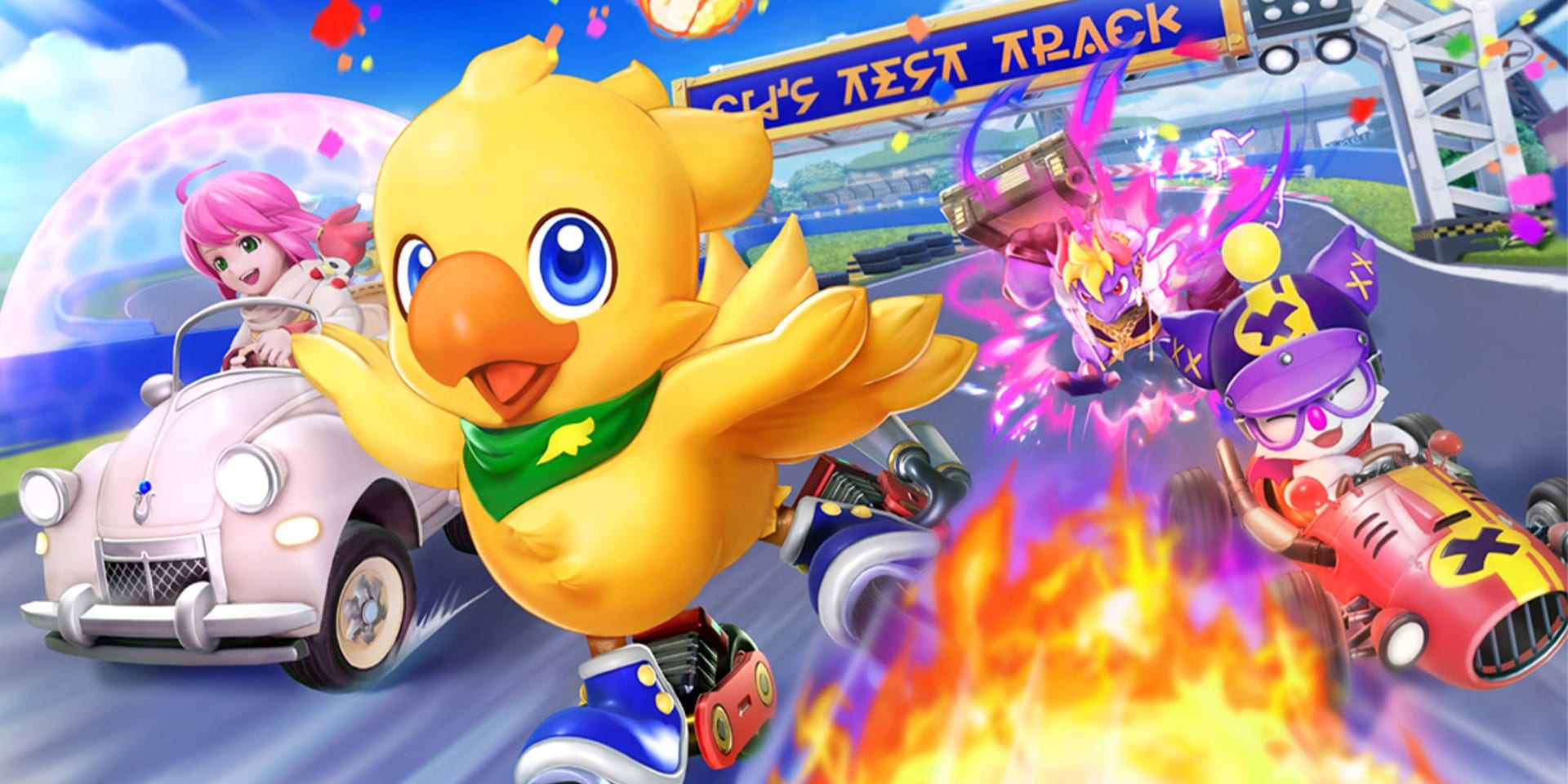 Chocobo GP Cruises Toward Nintendo Switch and a 2022 Release

Publisher Square Enix has recently revealed Chocobo GP, a thrilling new entry to their kart racing series set in the Chocobo universe. The game will be racing onto the Nintendo Switch in 2022.

Featuring a variety of whimsical characters from across the franchise, players will be able to dash to the finish line as the game’s titular star, Chocobo, and friends. Chocobo GP will challenge racers to master courses from well-known Chocobo and Final Fantasy series locations.

Set off on a new journey with Chocobo and friends as they enter a racing tournament to win an unbelievable reward: a wish for anything their heart desires.

Chocobo GP will be available for Nintendo Switch sometime in 2022. For more information about the game, check out the publisher’s website here.