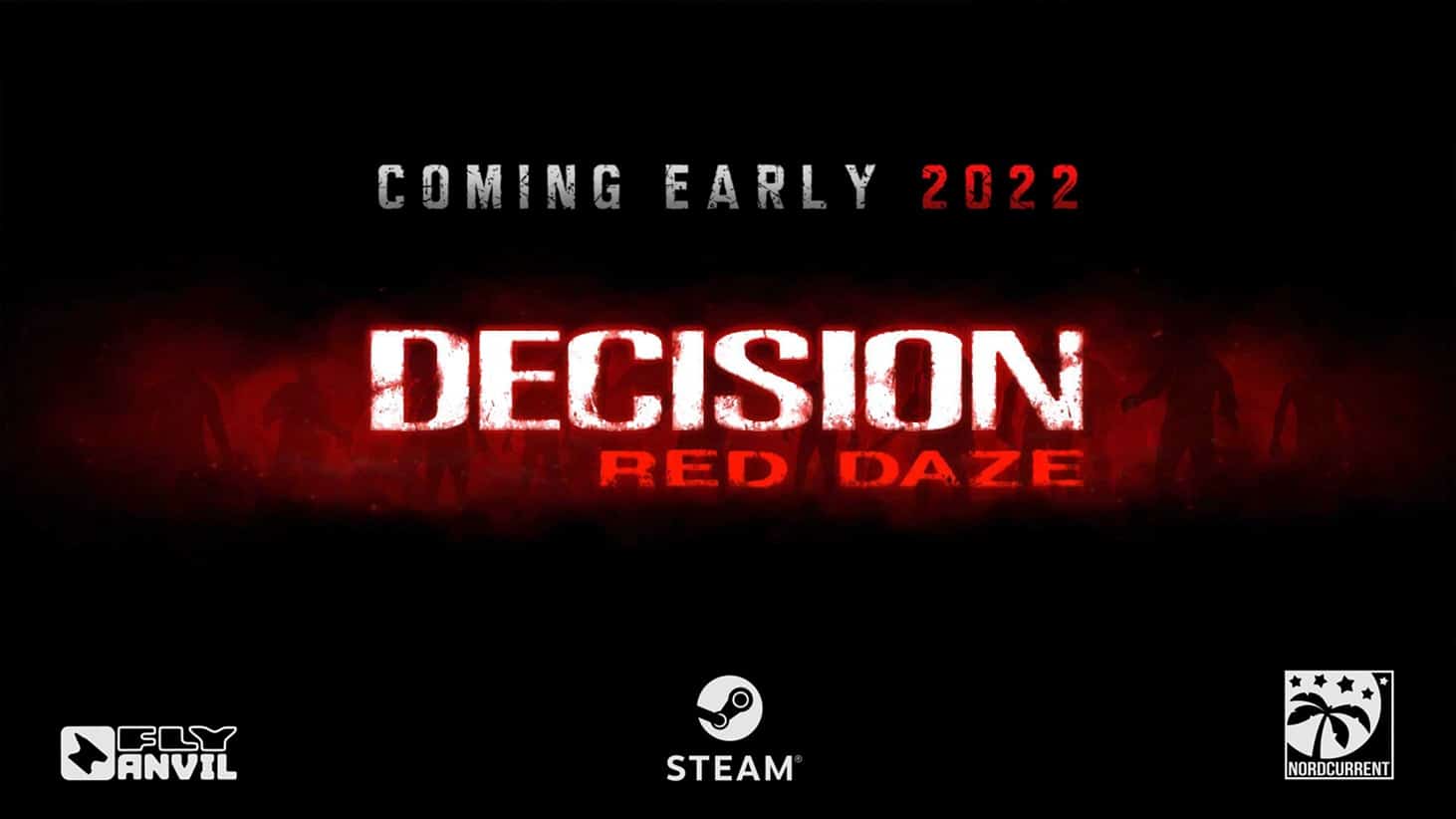 Players get to experience the game's early to mid features

Publisher Nordcurrent and developer FlyAnvil have announced that Decisions: Red Daze, the latest installment of this cult post-apocalyptic ARPG series, is joining Steam’s Next Fest with a demo that will allow players to explore the wasteland and face its many dangers in its mix of ARPG, survival, and tower defense.

The 90 minute-long trial trial version is divided into two sections – the first one focusing on the early game in its first 45 minutes, and then jumps to the mid-game for a second 45 minute-long section. In this second part of the demo, players will get to see how the game unfolds, facing tougher enemies and harsher conditions, but also having at their disposal more advanced weapons, security measures, and buildings for their camp of survivors.

Decision: Red Daze is an isometric action RPG with a unique mix of survival and tower defense mechanics. As the Red Daze engulfs the continent, leaving destruction and horribly mutated monsters in its wake, survivors are the only glimmer of hope the human race has.

As the leader of a settlement, you must find these people and recruit them in order to clear the Earth from this dangerous disease. Feel the adrenaline rush fighting back hordes of horrible zombies, mutants, and other deadly creatures that will try to kill you at sight, explore the world in search of new allies, find and upgrade deadly weapons, craft increasingly powerful defense mechanisms to keep your settlements safe.

Don’t let your guard down, danger is never far away.