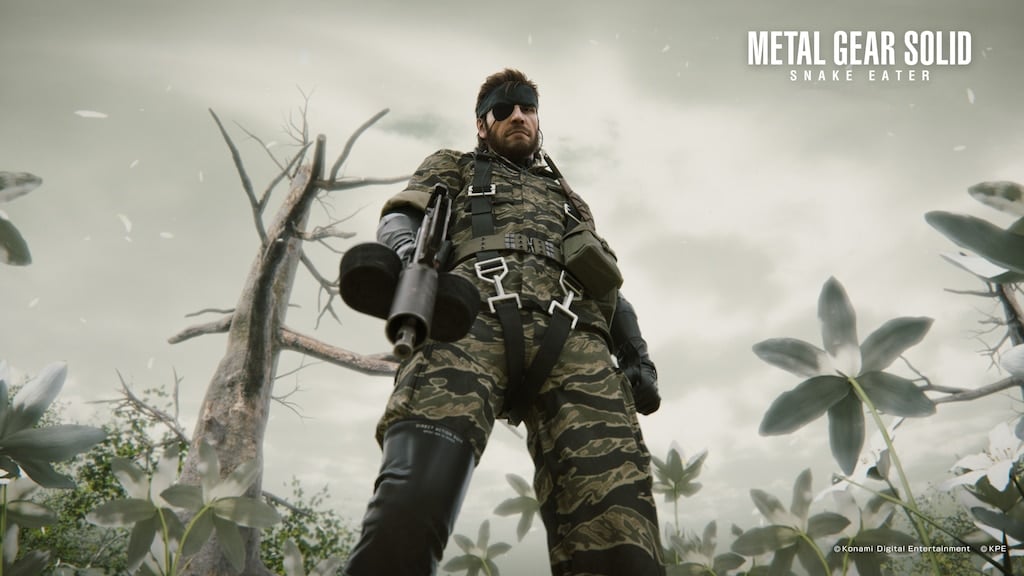 MGS3 Remake Reportedly In The Works

Yes, it's the video game MGS3.

According to a report by VGC, Virtuos Studios is leading the development of a project that is in early development with multiple sources suggesting that it’s Metal Gear Solid 3: Snake Eater.

Virtuos Studios is a leading global video game development company headquartered in Singapore with a track record of delivering  high-quality content such as co-developing ports of XCOM 2, The Outer Worlds, and Bioshock to the Nintendo Switch.

Konami seems to be getting itself back on track with the gaming scene, following a restructure to the company’s game development divisions earlier this year. One such project that’s being handled internally at Konami is a new Castlevania “reimagining”, with plans for an announcement next year.

After all this time, Konami is looking to redeem itself in the eyes of gamers who have been sorely neglected in recent years. Is this the start of Konami’s redemption arc?