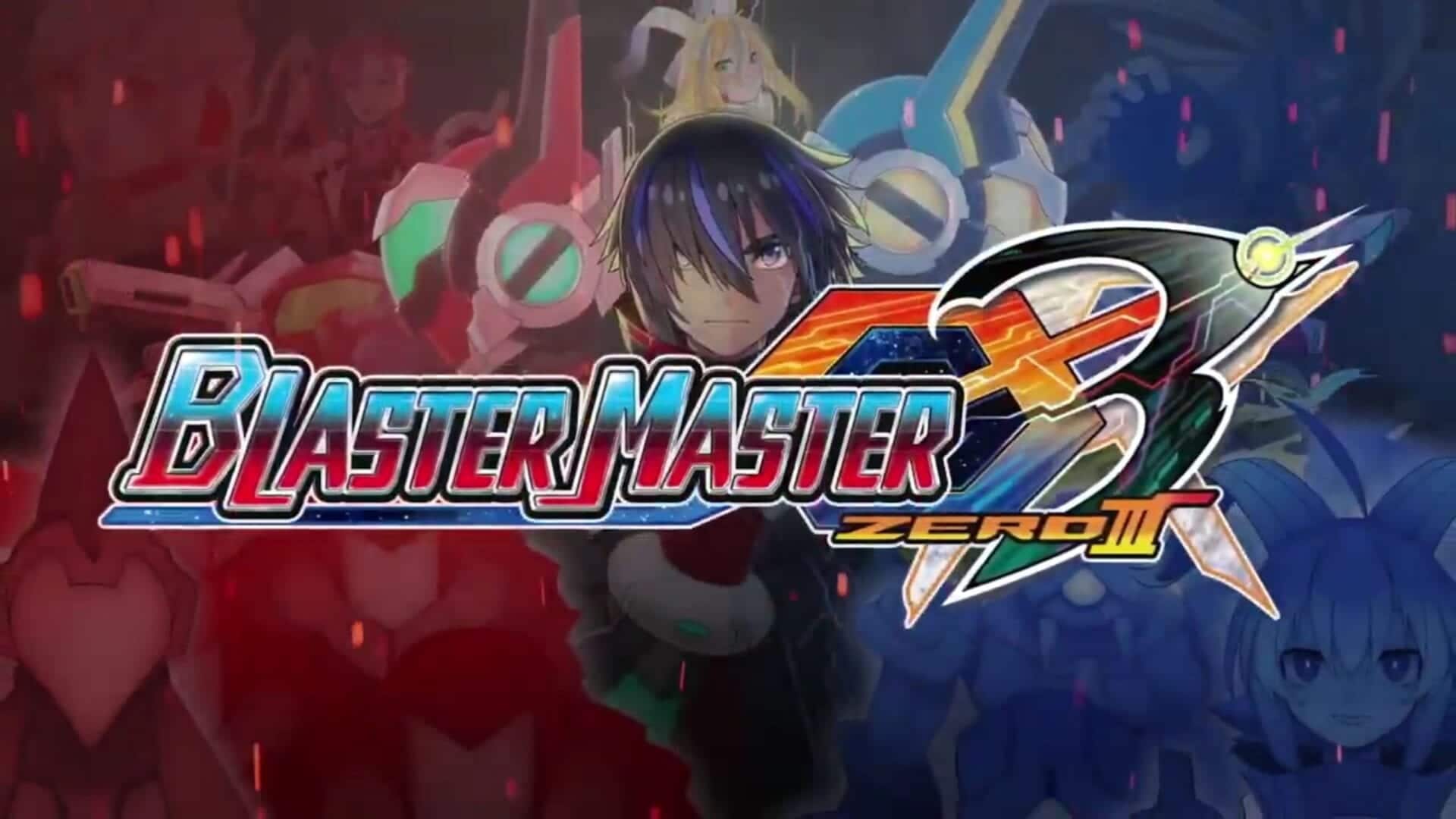 It’s no secret that IntiCreates had set out to make Retraux games that hold up well in the current state of gaming, if not reviving old games that had big titles that had their own games devolve to worse and worse titles, like Blaster Master: Blasting Again in the PlayStation 1, already an obscure title that saw no good review despite being somewhat decent in its release.

You couldn’t imagine the hype I felt when I saw the trailer for the first Blaster Master ZERO, and the mounting excitement for playing a game series that I saw slip down through the years. Known as the MetaFight Trilogy amongst the JP Fanbase (because it started with the JP version of Blaster Master known as Chou Wakusei Senki/Super Planet War Record MetaFight or simply MetaFight), the trilogy puts you in the shoes of the US timeline hero Jason Frudnick instead of the JP timeline hero Kane Gardner (for storyline reasons), but don’t worry, we’ll get back to that dude in a bit.

Blaster Master ZERO 1 starts off with the same intro as the US version of the NES, with Jason finding Fred and the latter escapes, opening a wormhole where Jason finds the Metal Attacker known as SOPHIA III, an all-terrain tank that had destructive capabilities. You navigate as Jason, finding Fred deeper and deeper down into the labyrinths until you meet the Support Droid Eve which brings more depth into the storyline. It stayed faithful into the SUNSOFT original soundtrack as far as I can recall, playing and not getting too far on the original one because I didn’t know where to go.

The gameplay is nice and solid with shortcut buttons relegated to ZL and ZR buttons were a nice touch, allowing you an alternate mode of fire. Overall, Blaster Master ZERO 1 is a great game that kicks off the entire series in a good way.

Blaster Master ZERO 2 continues sometime after the storyline of 1, with Eve being infected by mutant cells and is slowly being turned to a monster right off the first starting cutscenes, which sets the heavy atmosphere and underlining how serious the game is.

The gameplay’s better than the prequel, improving on where it was needed and keeping what was already great, and the soundtrack fits the game’s areas well as you go around and uncover the stories that bind all Pilots together.

The most recent entry, Blaster Master ZERO 3, leaves us with a high note and a bit of a cliffhanger, but let me get into the story’s start first. We pick up directly after the best ending of 2, and that’s where the problems start story-wise.

You get separated from the rest of the team and get imprisoned, the Mutants come into the planet Sophia and start breaking stuff, and fighting Kane Gardner early in the game as a wake-up boss so early to keep you on your toes in the most serious entry in the series, the music underlining every part of the story really well.

In place of Eve, you get the rival character from the previous game after speed-running providing aid to Earth for a small incident regarding Mutants appearing once again over there before returning fast to Planet Sophia in an effort to find Jason and being annoying once more, until the story progresses to a certain point where you see the mask kind of dissolve.

For the first game in the trilogy, you simply have to collect every single power-up in the game, which might be a bit tricky on the later parts, but are worth it as it unlocks the second tank. The second entry’s requirement for the true ending has you going around the planets and doing a certain set of side quests for Gonbei, Kanna, and Stein before you manage to unlock it, while the third and final entry only has you diving into the subspace a certain amount of times to unlock one of the requirements to unlock the true ending, and one other requirement has you pressing L and R in a certain cutscene.

No context on as to where, as it would spoil the fun.

As for the DLC content, the offered alternate characters prove to be challenges on their own like GunVolt and Shovel Knight from their own games. I managed to nab all of them during the time window they were free, except the Kanna Raising Simulator in BMZ2 where you raise different kinds of Kanna. It’s frustrating for the first 2 runs until you get it right and start making progress.

Overall, Blaster Master ZERO as a whole is a worthy addition to your game library and more than enough to pose a challenge on top of good story to keep you glued into the three-parter from start to finish.