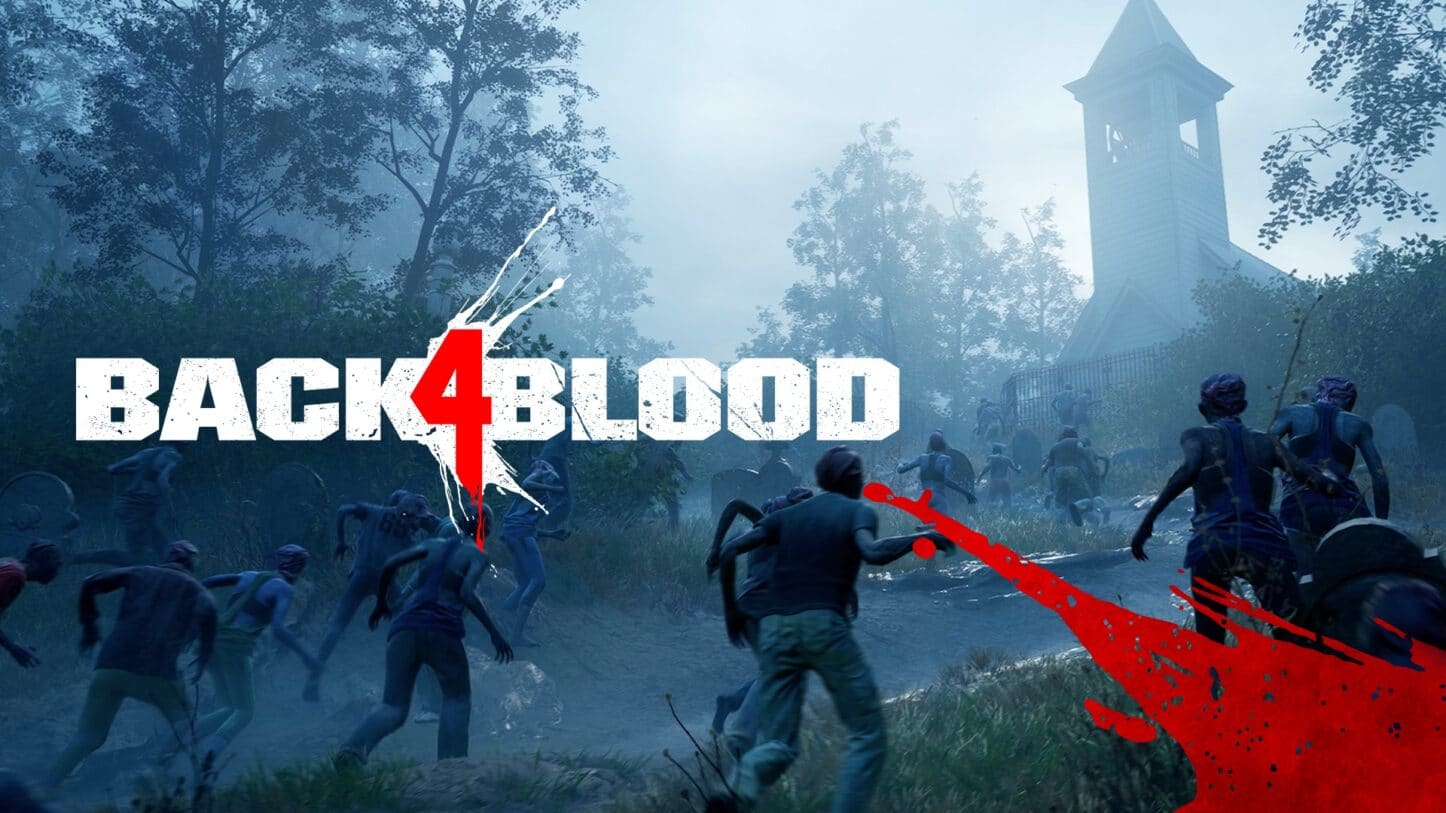 A New Round of Games Starting with Destiny 2: Beyond Light and Back 4 Blood Coming to Xbox Game Pass

More games to the pass!

Starting this week, new games will be arriving on Xbox Games Pass.

Here are the games:

Destiny 2: Beyond Light will be coming to Xbox Game Pass PC on October 12.

A new power is born out of the ancient Pyramid Ship above Europa’s frozen frontier and a dark empire has risen beneath. In Destiny 2: Beyond Light, join your fellow Guardians and bring down the empire at any cost – even if it means wielding the Darkness itself.

Be the leader of red and blue wobblers from ancient lands, spooky places and fantasy worlds. Watch them fight in simulations made with the wobbliest physics system ever created.

When you grow tired of the 100+ wobblers at your disposal you can make new ones in the unit creator.

The Procession to Calvary for cloud, console, and PC on Oct. 7.

Pilfer from pirates, conspire with cardinals and perform miracles with an incompetent magician. The Procession to Calvary is a Pythonesque adventure game made from Renaissance paintings, and a spiritual successor to the critically acclaimed Four Last Things.

Visage for cloud, console, and PC on Oct. 7.

Explore a mysterious ever-changing house in a slow-paced, atmospheric world that combines both uncannily comforting and horrifyingly realistic environments, and enjoy a genuinely terrifying experience.

Back 4 Blood on multiple platforms including Xbox Game Pass for cloud, console, and PC

Back 4 Blood is a thrilling cooperative first-person shooter from the creators of the critically acclaimed Left 4 Dead franchise. You are at the center of a war against the Ridden. These once-human hosts of a deadly parasite have turned into terrifying creatures bent on devouring what remains of civilization. With humanity’s extinction on the line, it’s up to you and your friends to take the fight to the enemy, eradicate the Ridden, and reclaim the world.

Enter the Ring of Pain, a roguelike card crawler where encounters come to you. Each step around the ring a dire decision. Go for the loot or backstab a creeping horror? Meet strange friends bearing gifts and treasure. Choose your gear wisely to survive and discover the secrets of the Ring of Pain.

The Riftbreaker a day 1 release for cloud, console, and PC on Oct. 14.

The Riftbreaker™ is a base-building, survival game with Action-RPG elements. You are an elite scientist/commando inside an advanced Mecha-Suit capable of dimensional rift travel. Hack & slash countless enemies. Build up your base, collect samples and research new inventions to survive.

Enjoy everyday life while solving a murder mystery in Rainy Woods – known as the “happiest town in the world” – in this all-new “Debt Repayment RPG”!

Sadly all things must come at a price. Here is also a list of games that will be leaving the service on Oct. 15: