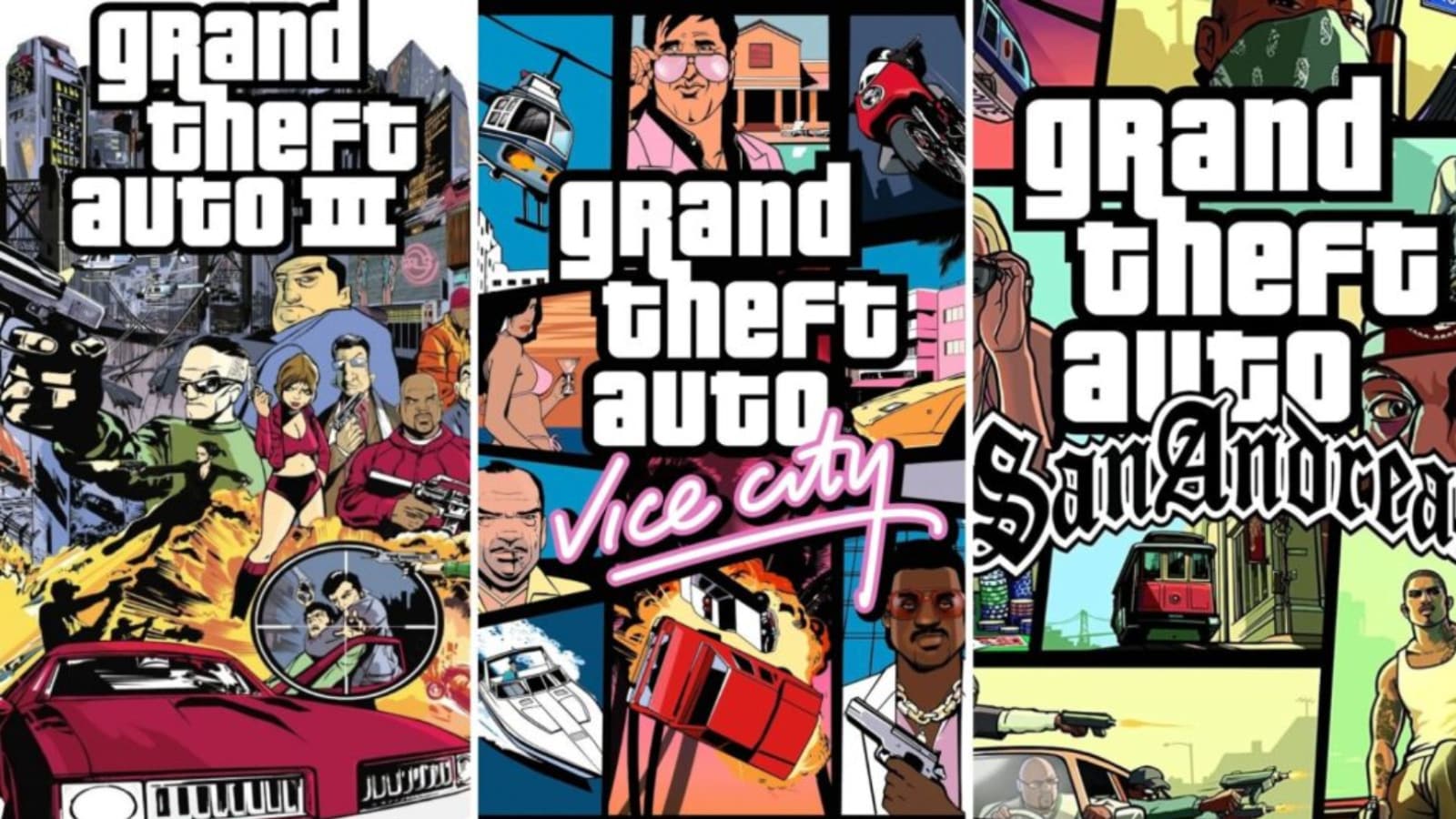 Thanks to a recent datamining attempt, the GTA Remastered Trilogy might be getting announced soon.

Rockstar Games has just recently updated their game launcher for PC and known Rockstar Games leaker Videotech_ has managed to find new information that suggests that the GTA trilogy remaster that fans have been asking for many years is getting ready for an announcement soon.

Thanks to Videotech_’s findings it seems that the GTA trilogy remaster is being developed using the Unreal Engine and notes that the strings in the data highlighted have been around since early September and is quite surprised no one else has bothered to check it considering Rockstar added new strings prior to the launch of RDR2 for PC.

Prior to this leak the previous indication that confirms the validity of the GTA trilogy remaster comes from the South Korea’s own rating board.

Grand Theft Auto 3, Vice City, and San Andreas were among the games that really defined gaming back in the early 2000s and fans of the series have long been asking for Rockstar to make modern ports of these beloved classics to the current cross-generation of platforms.

These past few months since the leaks started are solidifying that the fabled trilogy remaster is coming and it won’t be long until fans of the series will be able to hear an announcement from Rockstar Games or Take Two.

Rockstar Games hasn’t released any new Grand Theft Auto game for so many years now ever since they released Grand Theft Auto V which has generated them more than $900 million in profit thanks mostly to how popular GTA Online is. GTA VI seems so far out in the horizon that any news regarding any upcoming Grand Theft Auto whether it be an old or new one easily spreads like wildfire.

GTA Trilogy Remastered is possibly launching later this year with strong hints at least at a PC version.