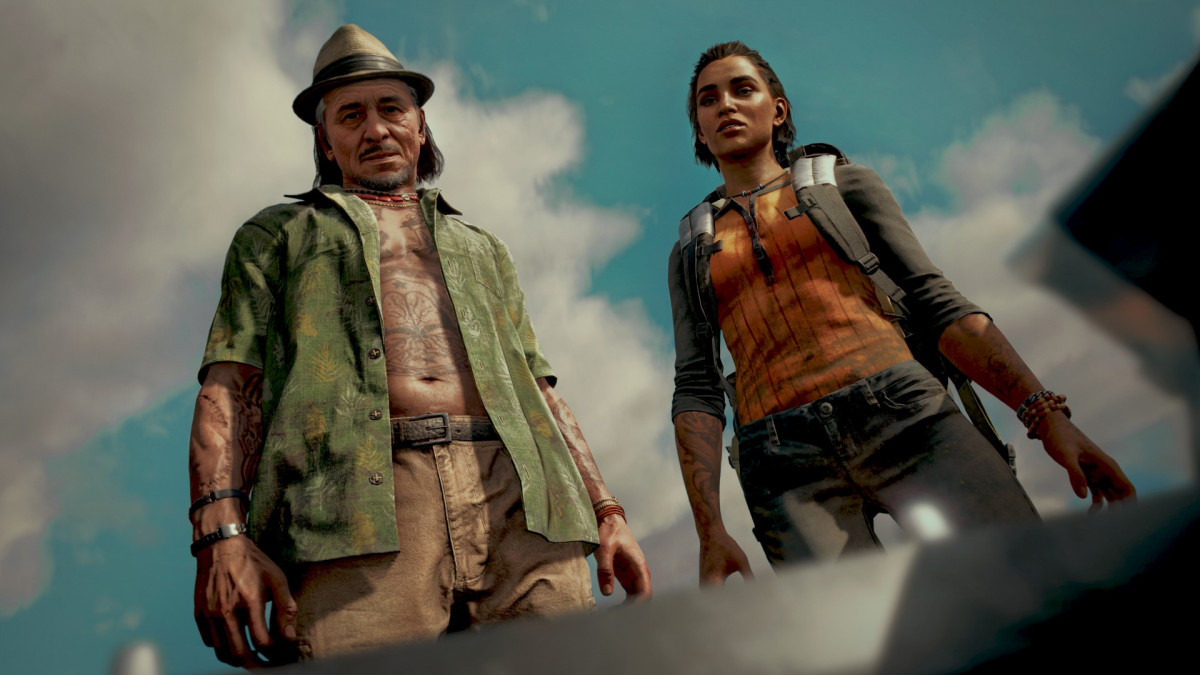 Ignore the fight, Miami is waiting

Don’t worry, you don’t need to do anything extra or require special equipment to get it. Just follow our instructions and you’ll be relaxing in the beaches of Miami in no time, free from the worries of starting a revolution and overthrowing some despot.

How To Get The Alternate Secret Ending of Far Cry 6

Early into the game after you finish the mission to sabotage two large ships blocking the Yaran Island you’re on, you’ll be given a cutscene of Clara and Juan talking to you about one of your members being tortured to death. This is where Clara keeps her promise of providing you a boat to get out of Yara. She gives you the option of staying to continue the fight.

This is how you get the secret ending of Far Cry 6. You can actually take the small boat Clara gave you for yourself. You have to drive the boat out of the rebel stronghold. The protagonist will make a small comment before a cutscene triggers showing you in Miami three months later and the credits roll. Don’t make my mistake of waiting on the passenger seat for ten minutes, that won’t get you anywhere.

Why You Should Get This Alternate Ending

Don’t worry you don’t have to start a new game if you get the secret ending. You should get this at your first chance cause it may be the only time you’re able to. After the final cutscene you can just load right before you left Yara. So there’s no reason not to go get this ending as it doesn’t lock you out of anything.

Dani will even make a little comment at the end after you reload your last save.

What’s In The Secret Ending?

The secret ending doesn’t really contain any strong revelations. You won’t miss much if you don’t see it. You’ll see Dani relaxing in the beach with the radio announcing that the rebellion in Yara had been put down with Clara now dead and a brief nod to the pandemic lockdowns.