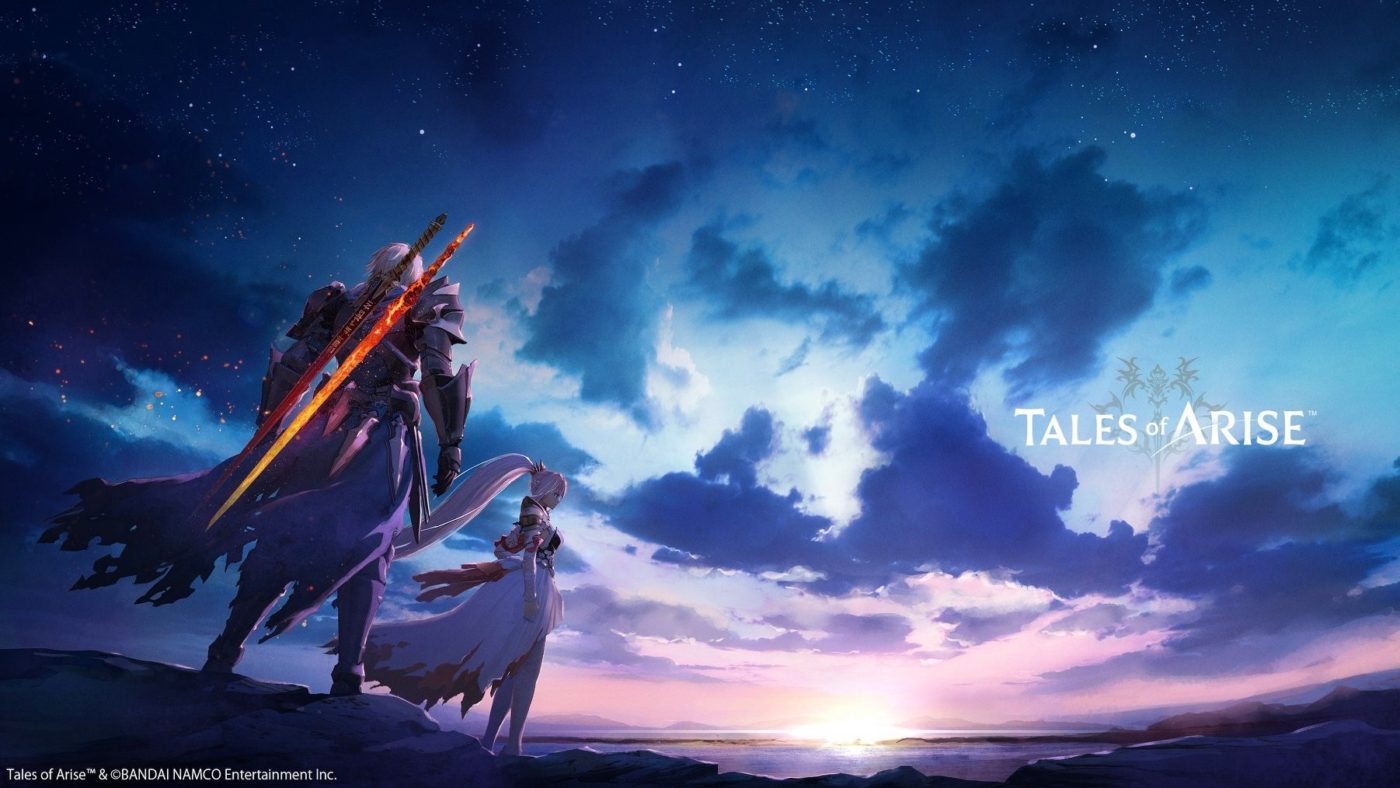 Tales of Arise gets a bunch of new stuff today that are both paid and free content. Some premium costumes and some much needed difficulty settings are now up on the menu.

FIrst things first is the addition of Very Easy and Unknown modes which the former is very self-explanatory and is there for players to just turn their brains off and just watch and listen to the story unfold. As for the Unknown mode, it is set up to crank up the game’s difficulty significantly and offer some players the challenge that they have been craving for.

This difficulty DLC also comes with the recently announced Sword Art Online Collaboration Pack which will feature a new training grounds fight featuring Kirito and Asuna, outfits for Alphen, Shionne, and Law, Kirito’s weapons, and a new Mystic Arte, all of which will cost you about £12.99 / $15.99.

Tales of Arise scored a 9.5 from our reviewer Conrad Huang and has this to say, “Tales of Arise is truly a masterpiece and is worthy of a game that celebrates 25 years of Tales games and that means a lot to many JRPG fans worldwide.”

Tales of Arise is available now on PlayStation 4, PlayStation 5, Xbox One, and Xbox Series X/S, and PC.