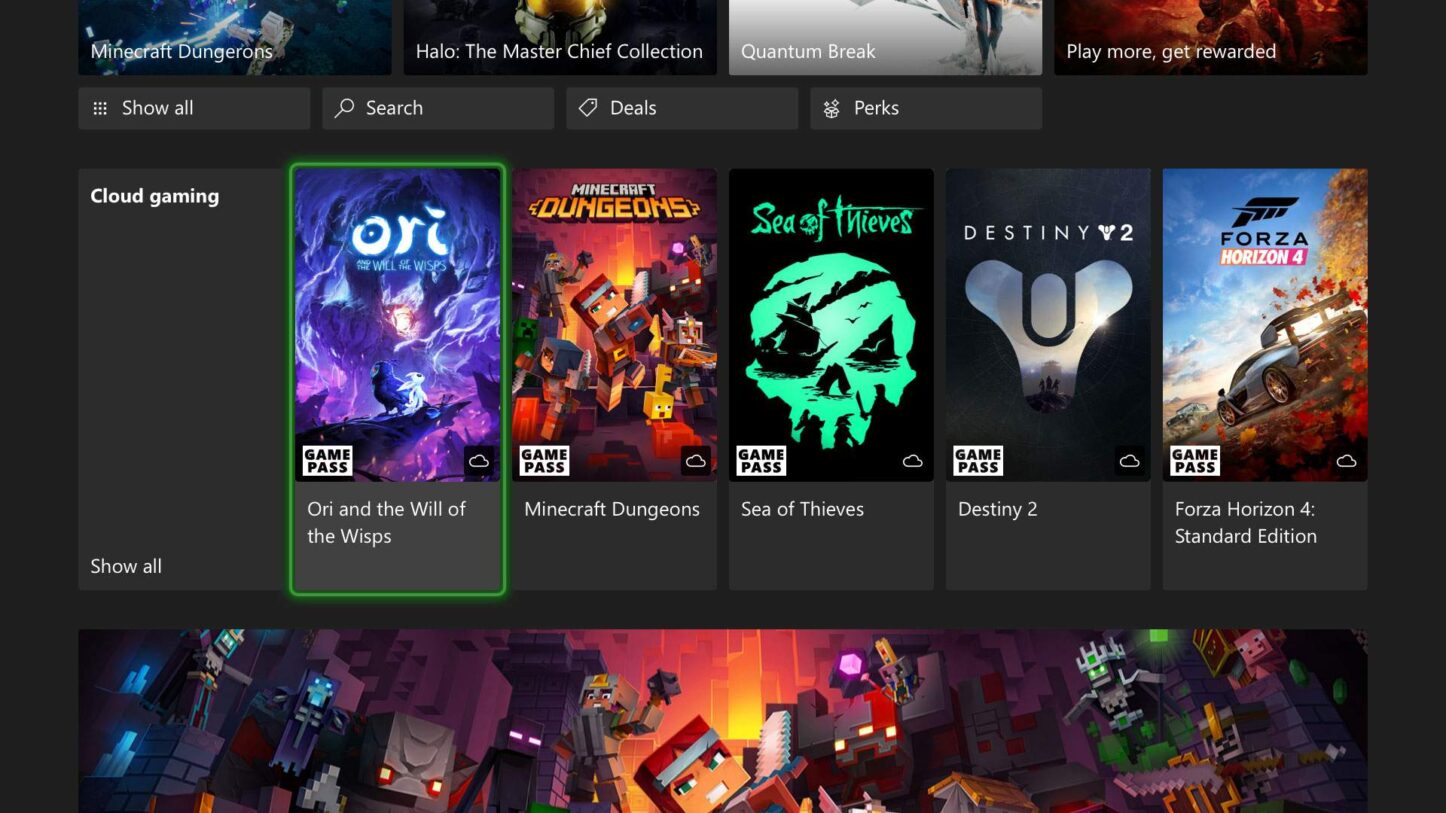 Faster and more FPS than ever!

In a report by The Verge, Microsoft’s Xbox Cloud Gaming service just got itself a big upgrade thanks to further optimization with the custom Xbox Series X hardware which gives the service an improvement in terms of framerates and game load times for those players who are streaming Xbox games over the web.

While great news no doubt for those utilizing the cloud gaming service it is also important to note that Microsoft has yet to fully tap into the full power of the custom hardware as it is still unable to produce 4K streaming which leaves players with only 1080p 60FPS as the highest option that they can take advantage of for now which is usually more than enough for many gamers.

It was reported earlier this year that the service has started using the custom Xbox Series X hardware in order for it to reach 1080p 60FPS levels of game streaming. It probably won’t be long until we hear that they are getting close to offering 4K 30FPS or more realistically 1440p 60FPS gaming but that is currently just speculation at this point in time.

Microsoft is also still working on a dedicated Xbox app for TVs which will allow gamers to play Xbox games on their TVs without the need for an Xbox console. There are also plans for a device that gamers can just plug and play on their TV or monitor.

Microsoft has recently expanded the Xbox Cloud Gaming service to Australia, Brazil, and Mexico, which means that it is now available in more than 26 countries. What started off as Xbox wanting to give gamers a choice of being able to play their Xbox games on mobile devices has now expanded even further with how they’re developing the technology for people to play it on even more devices like their TVs and monitors.