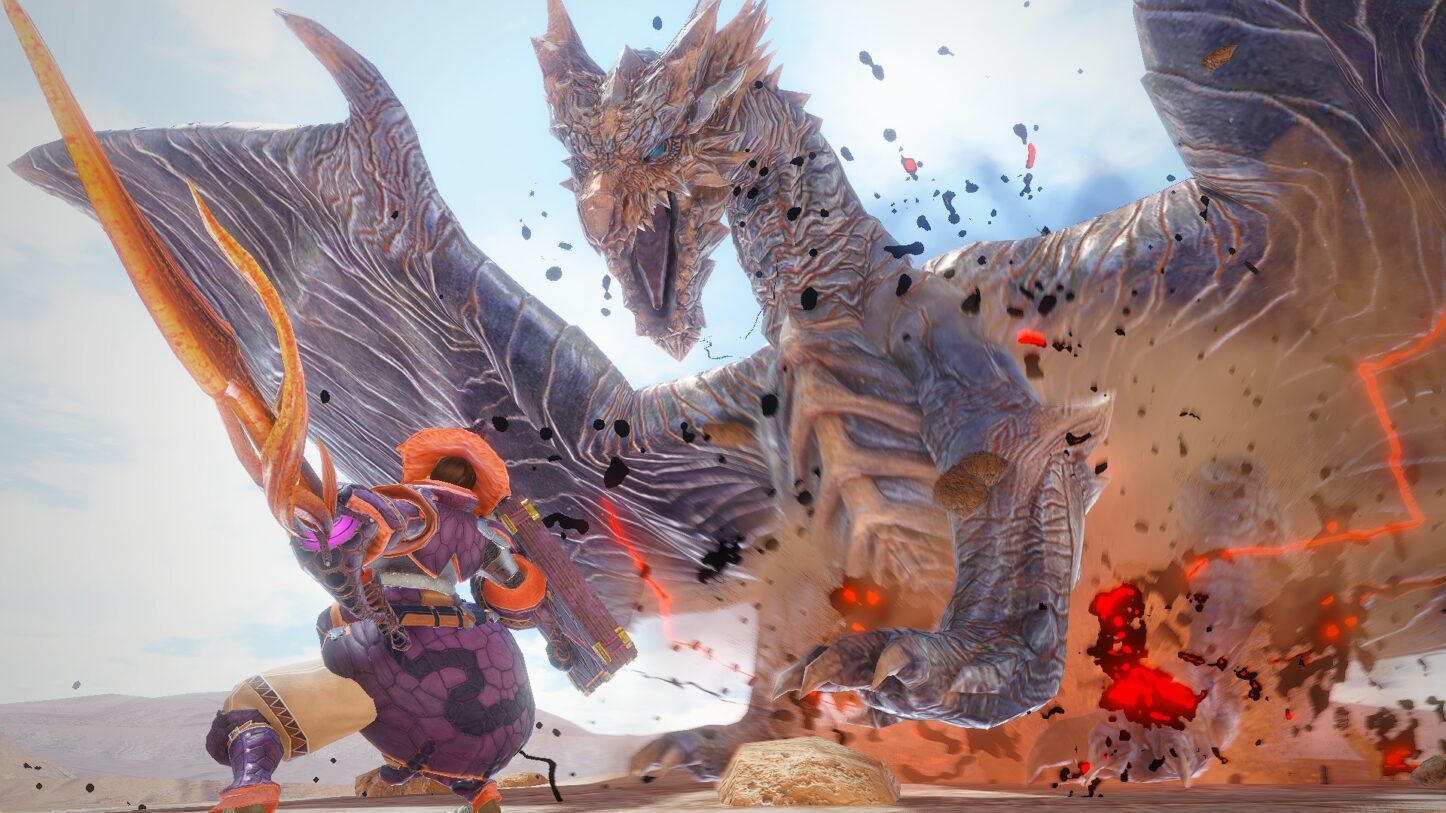 Time to start the hunt.

Good news for all the monster hunting PC players as the Monster Hunter Rise demo for PC is now out on Steam. What was once something that can only be played on the Nintendo Switch is now playable on PC with some nice looking enhancements that are still currently lacking in portable systems.

The enhancements that the PC version has over its handheld counterpart are as follows: 4K resolution, voice chat, mouse and keyboard controls, ultrawide support, uncapped framerate, and graphics options. While all of these are great enhancements over the Switch version, there’s still the irresistible charm the Switch has of playing while lying down on the bed and will continue to have that at least until the Steam Deck launches later this year.

The demo will also feature all of the 14 weapon types that players can use, co-op mode for hunting with friends, full-fledge hunts of some of its monsters, the Palamute companion which allows you to mount it for easy traversal, and of course the thing that functions just like a grappling hook called Wirebugs. So basically the demo is like the full game and I’m sure plenty of fans will love that. Players will also be delighted to know that their will be some rewards you can earn when you play the full game after playing the demo.

It is also important to note that PC players and Switch players won’t be able to play together as we have previously reported that cross-play is not possible according to Capcom, well at least on launch.

Here are the minimum requirements your PC will need if you’re thinking of trying the game out courtesy of Steam:

Monster Hunter Rise is already out now for Switch and the full PC version will be released on January 22, 2022.