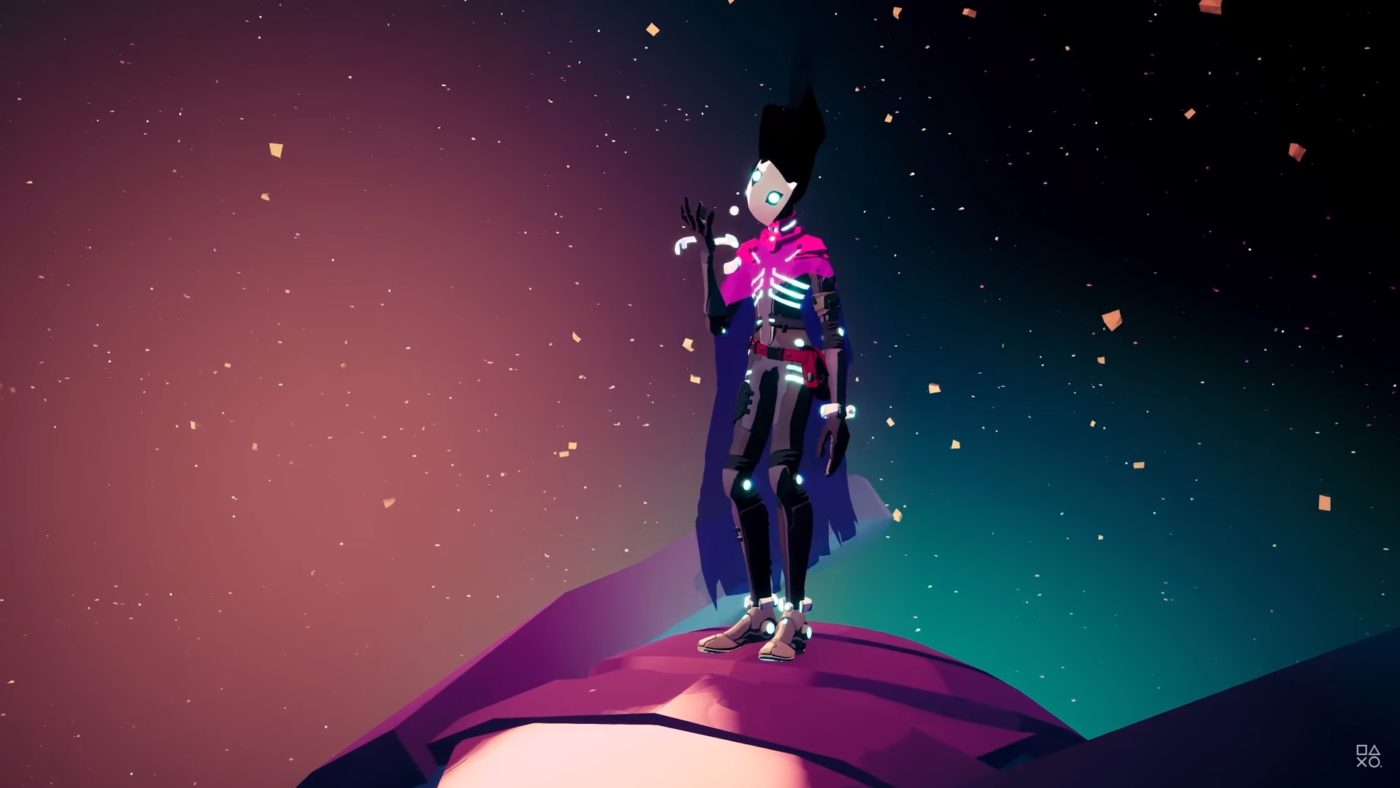 With only 2 weeks left to go for the official release and sadly developer Heart Machine and publisher Annapurna Interactive had to announce that Solar Ash has been delayed until December 2, 2021 in order for them to polish the game even further and fix as many bugs as possible.

“Heart Machine and Annapurna Interactive have decided to delay the release of Solar Ash until December 2, 2021,” Heart Machine’s statement reads. “We want Solar Ash to shine, and we need a bit more time to get the last pieces of polish and bug fixes into the game, while still navigating this global pandemic as a highly dedicated team. This short delay will help us get there.”

Here’s an overview of the game via its PlayStation page:

The Void is calling…

Solar Ash is the second game from Heart Machine, the studio lead by director Alx Preston and the creators of the award winning 2016 game Hyper Light Drifter.

Solar Ash is now set for release on December 2, 2021 for PS4, PS5, and PC via the Epic Games Store. There has been no news yet on the game coming to other platforms like Steam or other consoles or if it ever will.