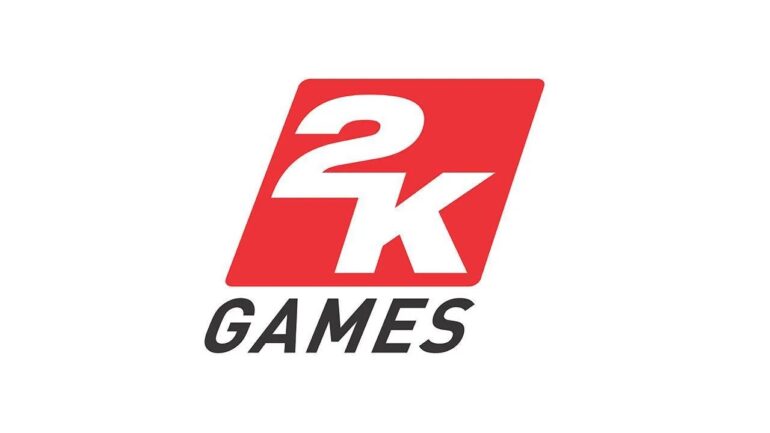 2K has recently confirmed that the user data that got stolen from a recent hack and have put up for sale.

Last month, it was revealed that its customer support service got compromised, and quickly warned its customers to change passwords. Some thought that it was not that big of a deal and that the hackers did not actually gain anything from it. Unfortunately, 2K has now officially acknowledged that there was user data stolen and they were put up for sale. Good for those who wanted to be on the safe side by changing passwords but for those who did not, it spells big trouble for them.

According to 2K, the user data that got stolen included email addresses, gamertags, and console details, which are definitely not good information that hackers should steal. It would be advisable to either abandon the accounts before more damage can be done or change passwords that the hackers would not crack at all.

Last October 6, 2022, 2K contacted customers who were affected by the hack. They said that the unauthorized third-party (hackers) accessed and copied some personal data that was recorded about them when they contacted 2K for support. They said that there was no indication that the customer’s information or passwords on their systems were compromised, but it would be better to reset passwords immediately. They even asked customers to enable the multi-factor authentication feature.

2K even advised the affected customers to restart the computer they used, reset passwords, and update the anti-virus software that they have installed.

Better do all that, now that 2K confirmed the hack.