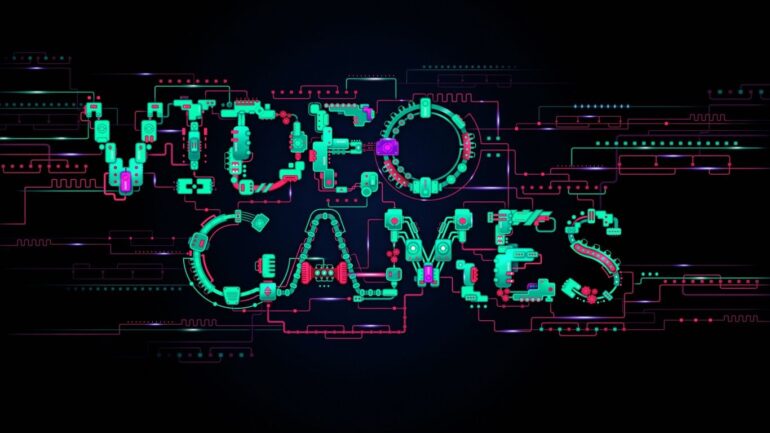 Source: By caveman on wallpapercave.com

To captivate is to capture one’s attention and bring them on a journey that they never want to end. Any type of medium strives towards this goal for their audience. Unlike film, novels, or music, video games have the power to put you in the shoes of whoever you’re playing. Video games can transport you to living, breathing worlds that do not exist in reality, but only within the imagination of its creators.

There are a multitude of games, spanning all decades, that we can choose from, of which we were so captivated by that we would play them for hours upon hours. It’s those type of games that would bring about the bittersweet feeling of completion. You’ve had so much fun that saying farewell leaves you empty inside. That feeling, personally, is absolutely present in these five games.

Technically, Overwatch is a game that has no ending. However, it still manages to enthrall and entertain its fan base with not only tight and fun gameplay, but the vague and ever fleeting tidbits of lore the game has to offer, as well.

Its roster of characters is rich with individual backstories, while intertwining with others. Not only that, but the maps that you get to play in have easter eggs, and are even updated when new characters join the fold. The whole game, despite not having a dedicated story mode, is full of stories to tell and builds a connection with its audience. That, and those amazing skins we get from loot boxes once in a blue moon.

If you’ve ever wanted to lose yourself to game, the Persona series is the way to go. With Persona 4, the mixture of characters, setting, story, and bleeding style is what made me never want to put the game down. Each time I went to head back in, I felt at home. It’s a game where you get to hang out with your friends, while defeating shadow monsters and solving a murder mystery. What more could you ask for?

The premise itself is enough to pique your interest, however it’s the characters that will make you play for 5 hours straight, even though you have work the next morning. I became best friends with a group of six high schooler, plus an anthropomorphic bear. We went through personal struggles together, whether it be Kanji’s sexuality, or Chie’s hidden jealousy of Yukiko. They were more than just characters in a video game, they were family.

Now, excuse me while try to keep up all my confidant ranks in Persona 5, and cry again at the end when I have to say goodbye.

Uncharted 4 is a love letter to all Uncharted fans out there. It’s got the big, blockbuster set pieces, it’s got the climbing that makes pushing up fun because it looks cool, it’s got the Indiana Jones/Tomb Raider puzzles, but most of all it’s got the answers to all our questions regarding Nathan Drake and company.

Uncharted 4 doubles down on those characters we’ve all grown to love, especially Nathan and Elena. You see the result of what happens when an adventurer has to settle down to make a relationship work. Spoiler: you can’t teach an old dog new tricks. It’s a roller coaster of a ride, and one that will leave you on the edge of your seat from start to finish. 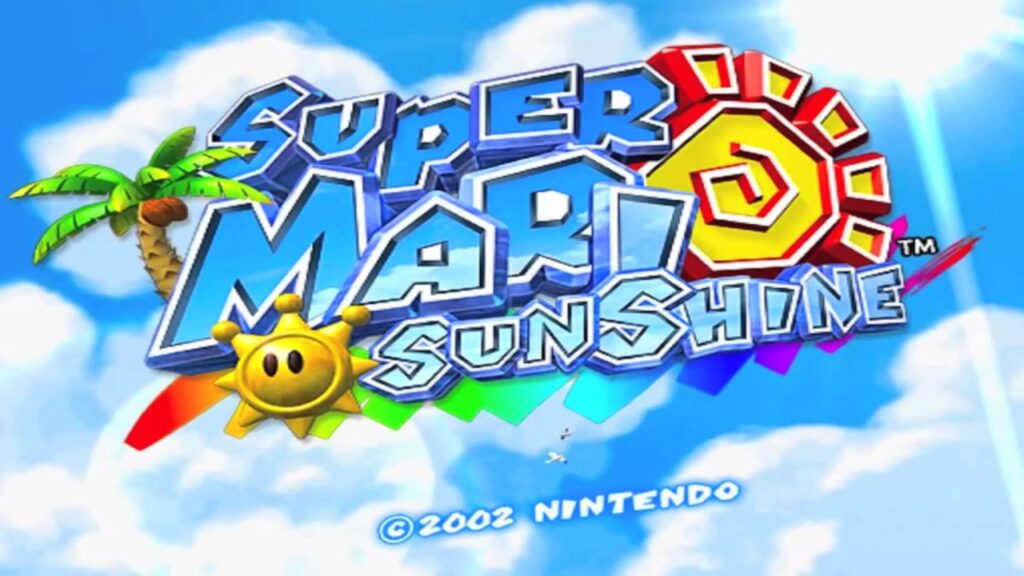 Here’s a game that doesn’t deliver much on story or deep meaningful character, but makes up for tenfold in gameplay and world design. Super Mario Sunshine is one of the best 3D Mario games, if not the best. It has open levels to play about in and explore, tons of secret areas and hidden shine sprites, and new ways to platform via Mario’s new pal: F.L.U.D.D. the water jetpack.

With F.L.U.D.D you can reach new heights, and traverse levels in interesting ways. It’s the best companion to have in a 3D Mario game. Nintendo didn’t constrict you to F.L.U.D.D., however, they still brought old school platforming levels that only Nintendo know how to do best. It’s with these levels that lead to the Super Mario Galaxy games, which are, again, some of the best 3D Mario games.

If you pay the standard full price of a game and are still playing it six months after its initial release, I’d say you’ve gotten something that’s worth a lot more than just $60 (2,500 Php). You my sir, have just lost a good chunk of your life, but in the best way possible.

Breath of the Wild, is what happens when open-world games are done right. It’s also what happens when Zelda games are done right. No longer do you just mindlessly go to waypoints on your map Instead, you actually absorb the world around you and want to explore every nook and cranny this map has to offer. Not only that, but the mechanics are just as open and well thought as the world. You can come up with unorthodox strategies with the tools given to you, essentially freeing the burden of funneling the player down poor puzzle/combat design that most games have.

It’s that openness and that open-ended design that makes you lose yourself to the game, which makes you play all night until the sun creeps through your window. Breath of the Wild should be an synonym of the word “Captivating.”

Featured image by caveman on wallpapercave.com