5 Features That PS5 Should Have

Soon (but hopefully not too soon), the PS5 will be unloading in the nearest game stores and into our homes to replace our old PS4/PS4 Pro. But as early as now, gamers and developers alike are already making assumptions and blissful wishes as to what the PS5 will have to offer. You’ll find communities on Reddit, twitter, and Tumblr to contain discussion after discussion on what they hope to see and hopefully what Sony will answer.

A loyal fan of the PlayStation myself, I’ve got a few ideas in mind as to what the awaited console should have. 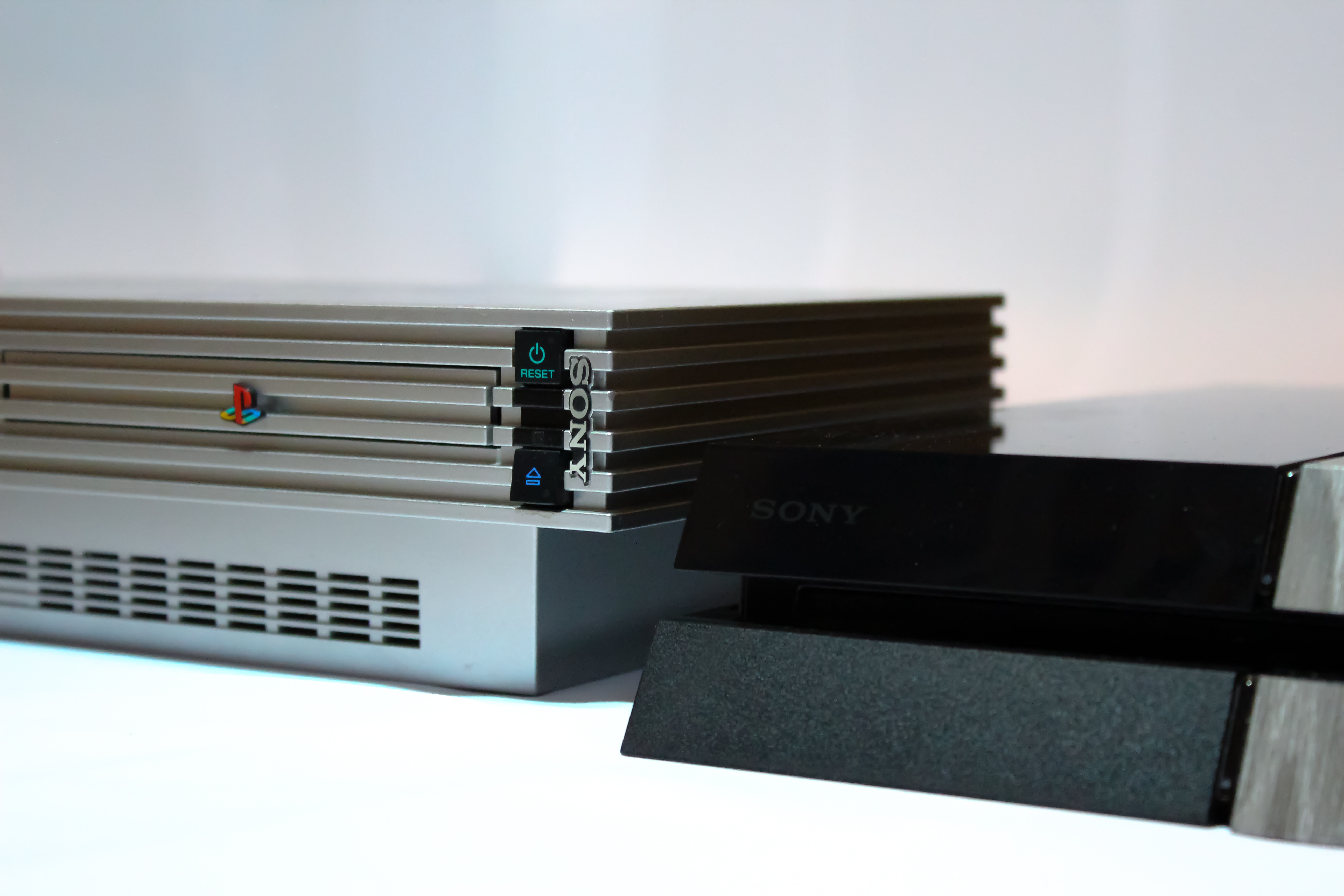 No-brainer, obviously. Especially for gamers who’ll be purchasing the PS5 as their first console and would want to play the already-iconic games the PS4 had to offer. We wanted this for the PS4/PS4 Pro, so now we want it to definitely happen for the PS5. 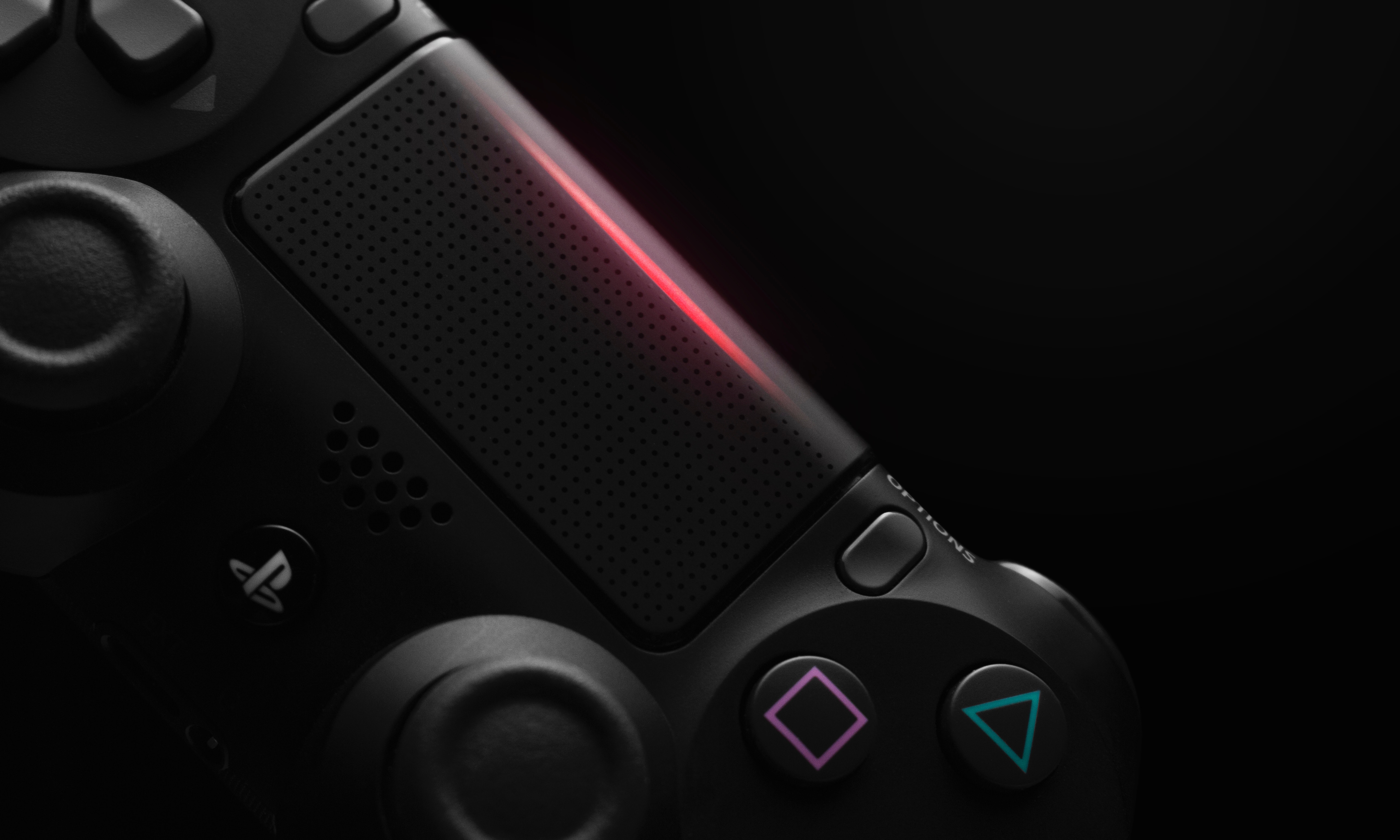 Design is important and one of the features that made me fall for the PS4 in the first place was how the controller looked and what it could do (albeit its simplicity). Knowing that the PS5 may hold better graphics and power to go with new and more innovative games, then a controller that can immerse the player further into the world will be something I’d be excited to see. 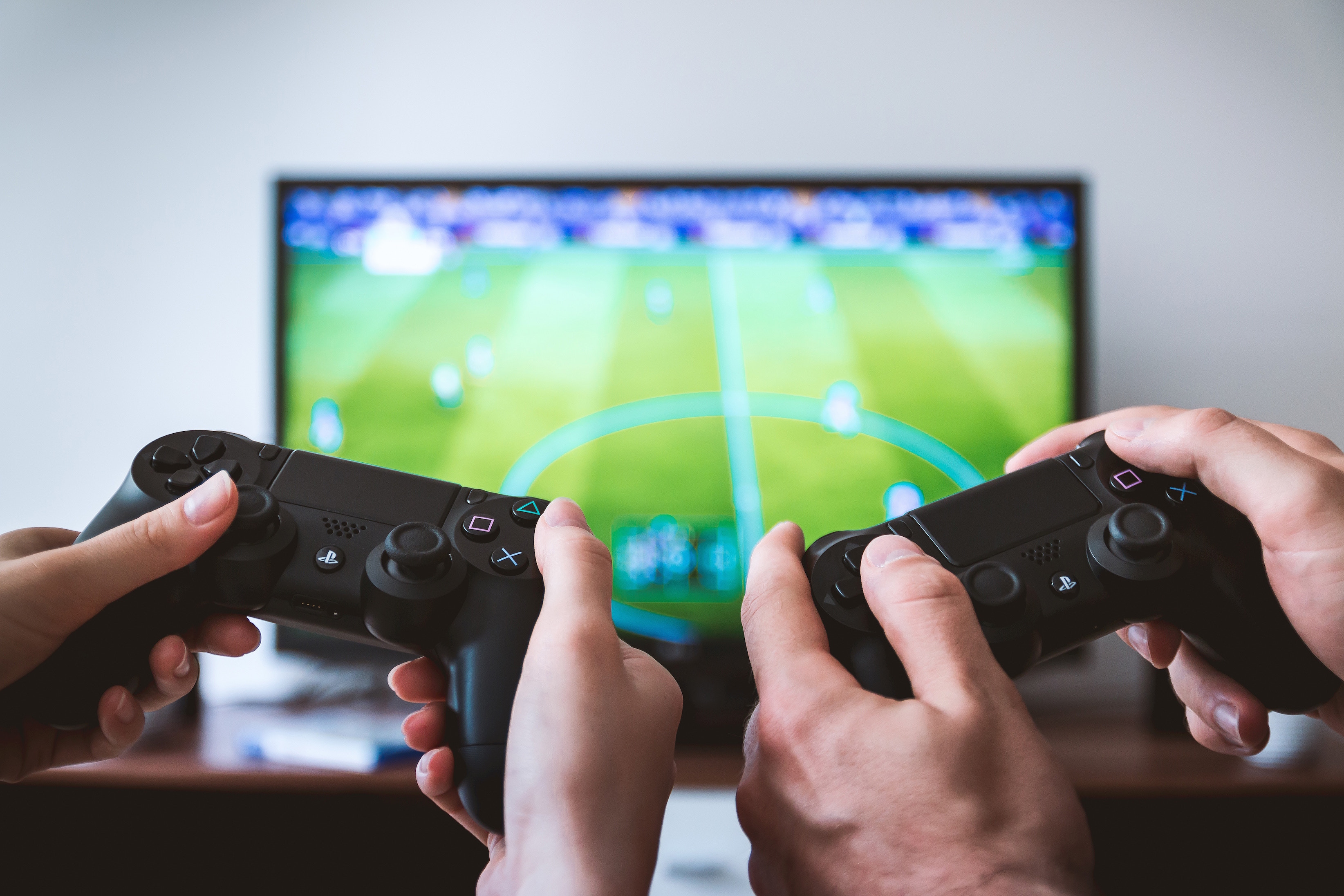 Just like our consoles, homes are evolving as well with 4K TVs becoming common in most living rooms. It’s also definitely a no-brainer for all of us to expect this with the expected power the PS5 may bring.

Bigger storage – Is 3TB too much?

Last week, I was downloading a new game but got a notification stating that I didn’t have enough space. Bummed, I had to delete a couple of old games and save files which I had wanted to come back to in the future. When I invest in a game, it’s not for a one-time experience, it’s for an adventure that I’d want to go back to after a few years. And games these days are understandably packing a lot more GBs then before, so hopefully we’ll have a storage that’s large enough to fit the games we already have as well as the newer (and most probably larger) games in the future. 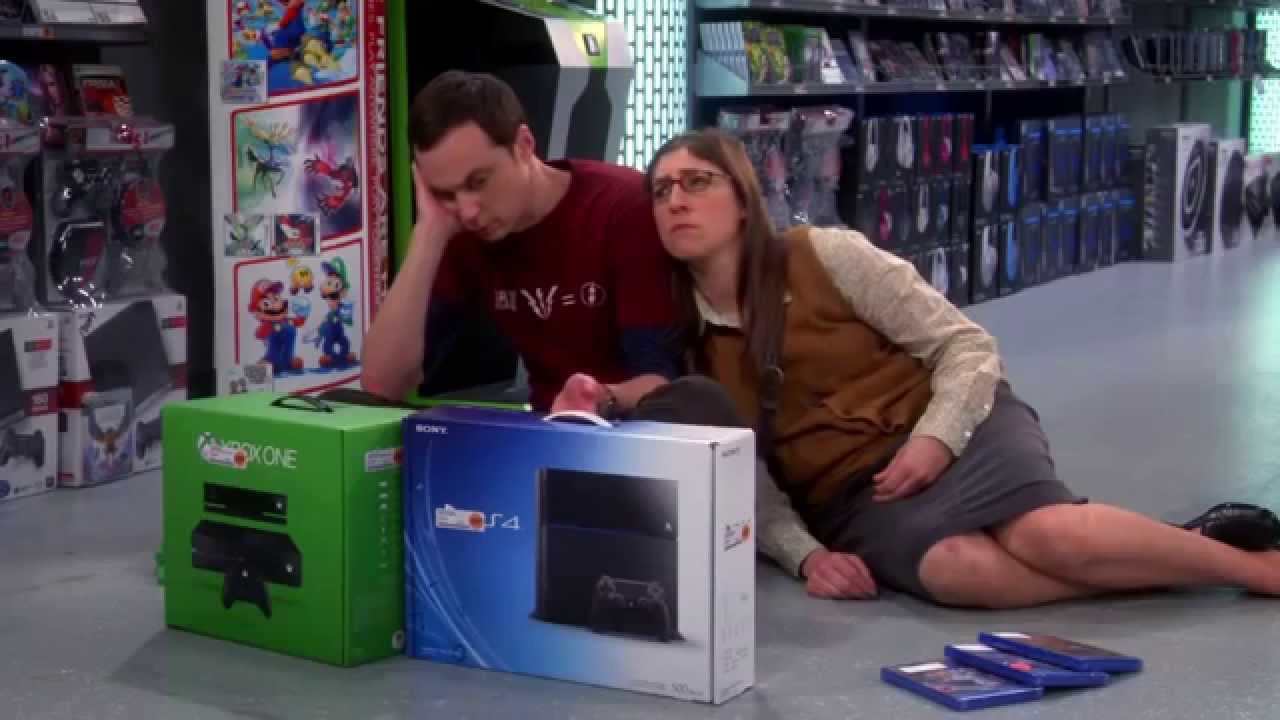 This one may be far-fetched, but it’s something gamers have yearned for. In my opinion, Sony may still earn its money from exclusive AAA games and loyal PS fans, and therefore will have nothing major to lose if they agreed for a cross-playing platform. For certain, it will create a better and more active gaming community.