Detroit: Become Human is not any other interactive game you have ever played so far. Sure! Video game looks awesome just like any other games that were released so far and that just really scratched the surface with this game. What else is there? See below and get ready to add this to your collection. 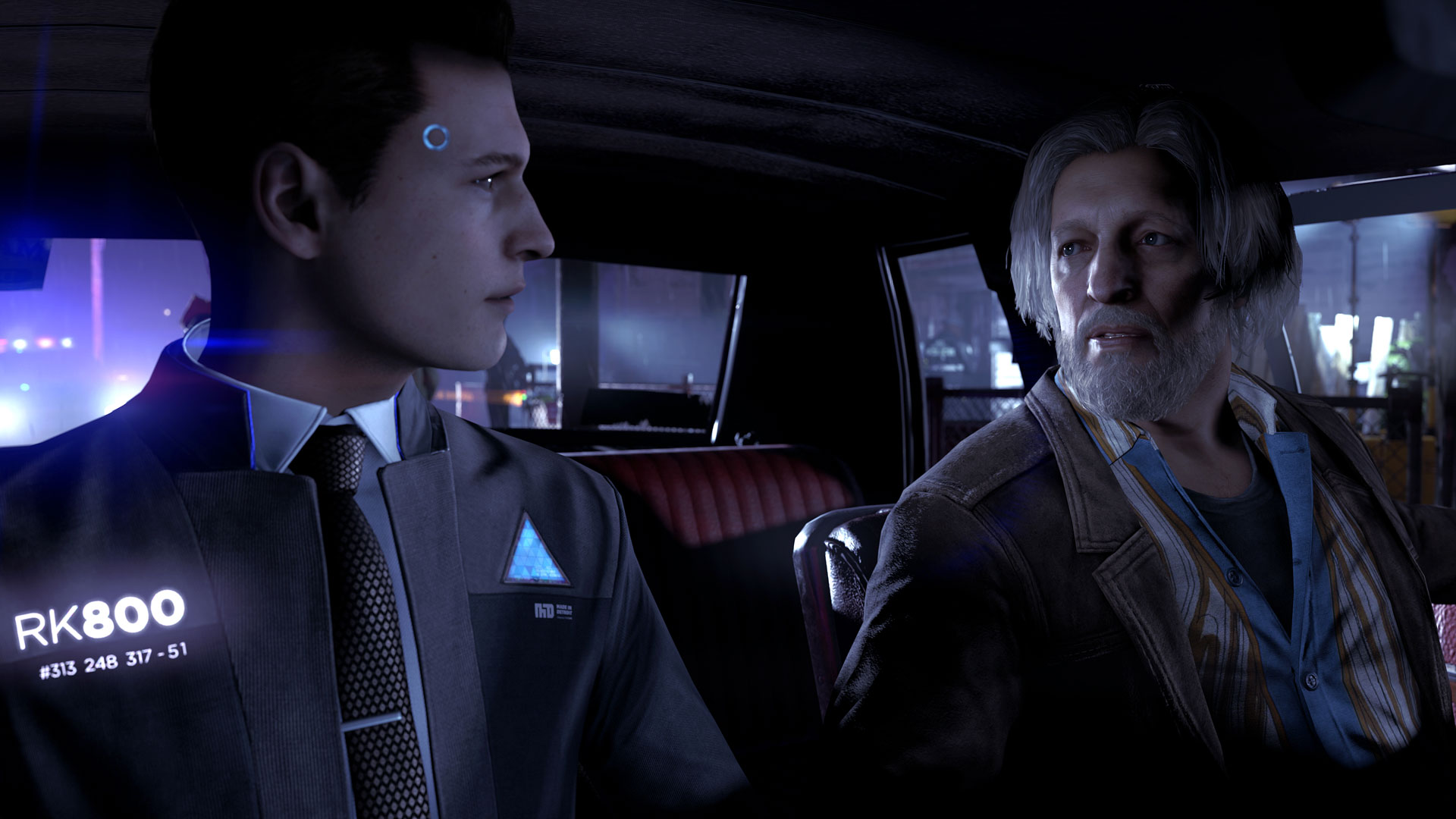 In video games, we try a lot of stuff without fear of putting the story progress at risk and basically abuse death because you just respawn anyway. But it was actually a genius addition by Quantic Dream to add permadeath to a character. Either of the three playable character available in the game can die permanently either you choose it to be in the prologue, mid-story or the chapters before the final one unveils. This is represented by a Skull icon, which means you will no longer be able to progress that characters specific story and possibly miss out on a lot of unlockable scenes that intertwines with other characters in the game. 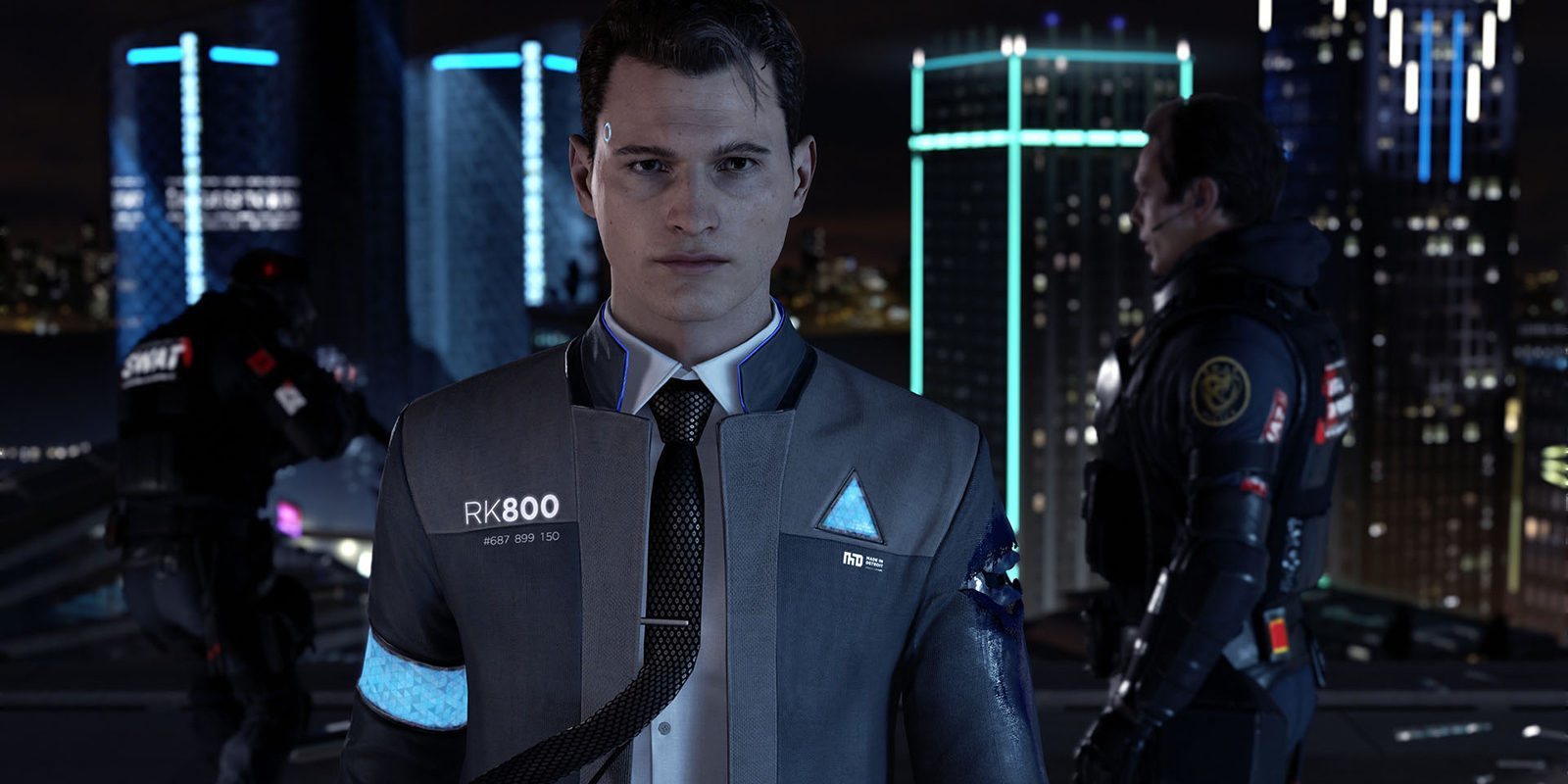 Connor, as an advanced prototype detective out to destroy Deviants, has this amazing feature reconstructing an event that already happened. He has the ability to backtrack the person’s movements a few seconds from the time they were found by him. This is essential to the success of your investigation whether it opens an essential dialogue box to help you gain leverage on negotiations or tracking Deviant criminals and finally figuring out why Androids are becoming Rogue. Use this to your advantage as sometimes it may give you tips on how to find other items that will help you in your investigation.

Not all task will be laid out to you in the flowchart at the start of each chapter, often times these are unlocked along the way – provided you correctly have chosen what to say or explored enough and interacted with that object.  If you miss out on unlocking these, the story will still progress, however, this might prove as a disadvantage on your part on the next chapters. Yessir! If you miss getting something essential on a given chapter, you may lose that winning opportunity on the next one. So explore every nook and cranny! This creates a ripple effect and because of this, might lead to a permanent death on of the characters. 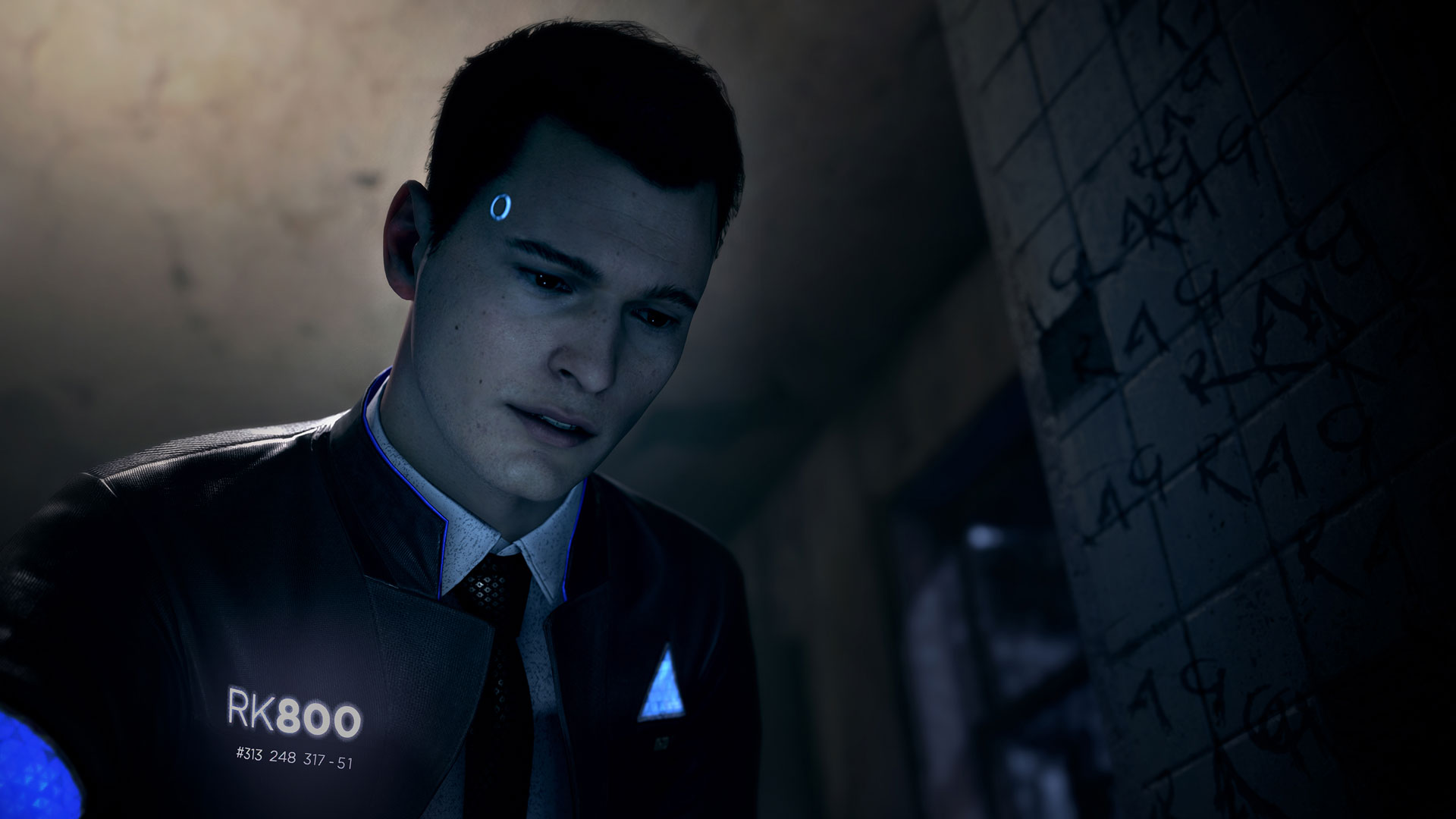 I swear, the moment I got hold of that gun – I gave it all to Todd’s face. Well, maybe not but you know what I mean. That man was a total scumbag who didn’t really deserve to live and it was just right that natural selection happened. Major but though, this made me miss a lot of decision branches. No regrets though. Anyway, that would have been Me playing the game but if I played that through the perspective of Kara, I am 100% certain she would try to talk things out so Alice wouldn’t miss out having a Father. Point is, this game plays around your emotion and it really makes you frustrated because you are always conflicted and keeps on asking yourself: Am I deciding these choices because this is what I would choose or the character? Geez. 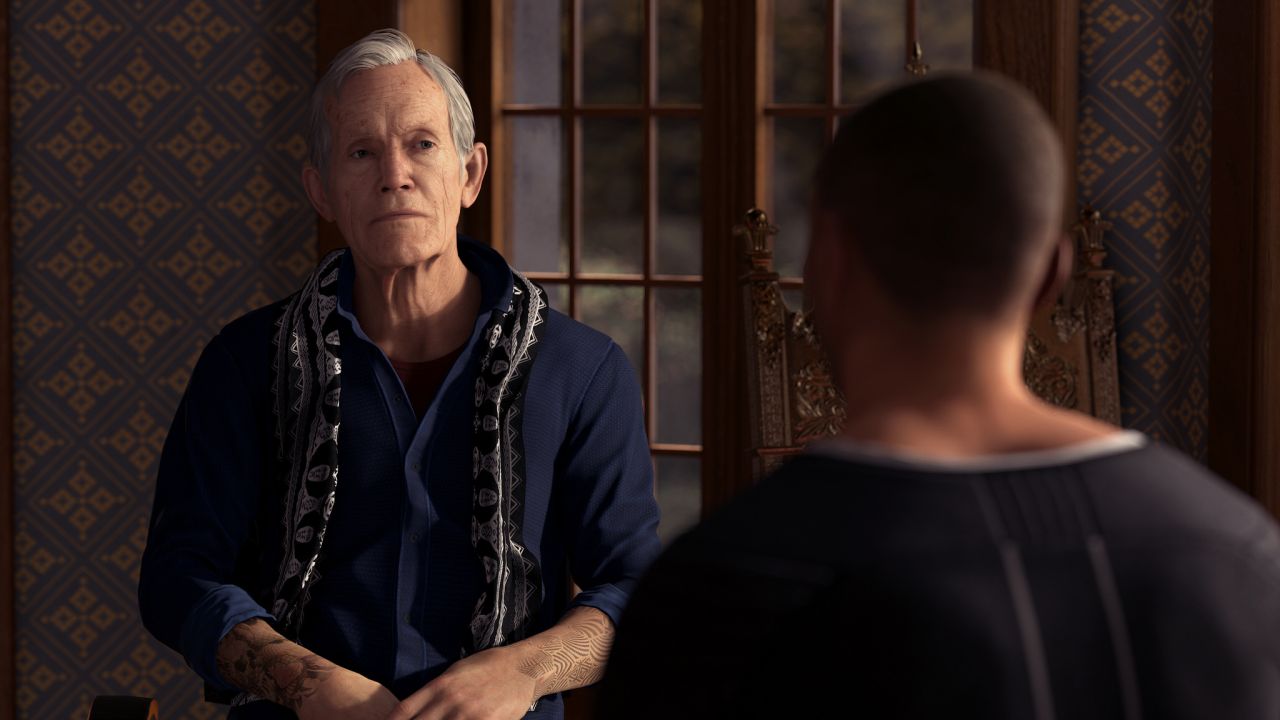 Going to the Movies will always be a part of a traditional social gathering where you watch Actors present Writers’ dream to its Audience. That in combination with actual controllability of the game makes it feel so surreal which was generously offered by this game. Every scene this game unfolds is beautiful and extremely breathtaking. That rain sliding through the cheek of Kara, smiling and looking at Alice with those eyes full of love – that looks very real to me. When Markus announced to the rest of the World that he will forever mark the history of Detroit, the way he opens his mouth articulates every word he says – I strongly believed in it. This made the story-telling more believable and to have the power to change the outcome, you are not just looking at the movie but you are its writer and director too. What more do you need?

Detroit: Become Human releases tomorrow exclusively for the PS4 and be sure to check our review later today.