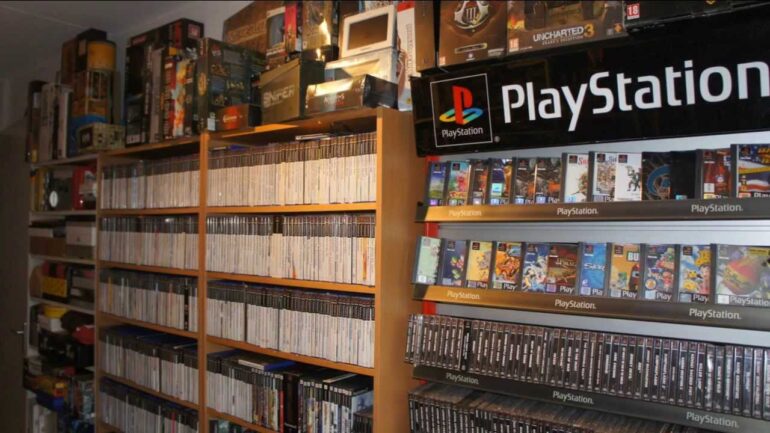 An avid video game collector has just lost a lot of valuable collectibles after his mother threw it out from their family home.

The collector was an employee of J&L Game, a gaming store in New York City, New York. According to his post on Twitter, he just found out that his mother has thrown out a lot of classic games that were worth thousands of dollars. She also threw out hardware collection that were also valuable.

The employee joked on his Twitter account about the ordeal. He shared that all of his PS1 games are now gone and 500+ of those were still sealed. He confirmed that the total value of that collection was over $500k. He left this in storage at his mother’s home and she did not know it had that kind of value.

His mother also threw out valuable classic hardware like Atari, Coleco, Intelli, Famicom, S Famico, and so much more. He did not bring it with him probably due to how numerous and bulky it was. She even threw out Marhall stacks, drum kit, skateboards, and more. Also a comic collection.

It would have been wise to label those items with not to touch, need permission to throw out, or just sell or donate it. Truly, a massive loss especially for avid collectors of classic valuable gaming items.