Celebrate 15 years of 505 Games with a Publisher Sale. 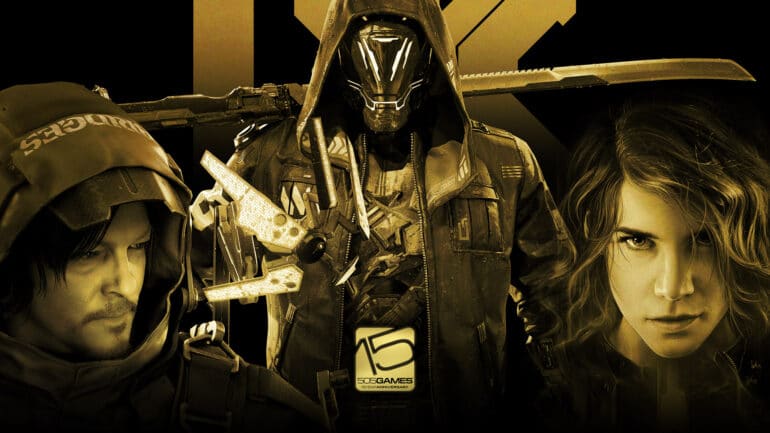 Game publisher 505 Games has recently started its celebration of its 15th Anniversary and to start it off with a Publisher Sale on different fronts.

505 Games has now started its Publisher Sale together with giveaways, interviews, and other activities to celebrate its 15th anniversary. There is now a big sale on several store fronts like Steam Epic Games Store, PlayStation Store, Microsoft Store, and Nintendo eShop starting today until September 25, 2021.

The game publisher was mostly known as a distributor of console games in its early years. After fifteen years, it has now become a publisher of console, PC, and mobile titles with an impressive games lineup. The highlights include GOTY of 2019 Control, Ghostrunner, Terraria, and more high-profile free to play games.

Sales are now up to 80 percent off. Check out the list below: