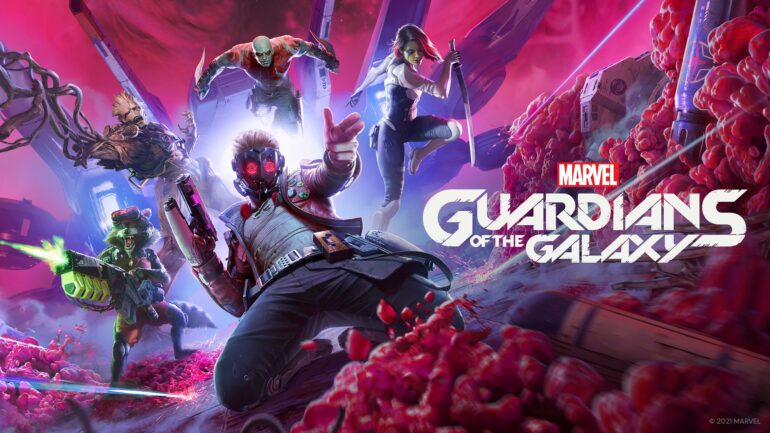 Square Enix and Eidos Montreal have yet again revealed another trailer of Marvel’s Guardians of the Galaxy on the PlayStation Showcase 2021 event.

The latest gameplay trailer showcases space battles and action-packed fight sequences with Starlord and the squad.

As the description states, “A Tropical Open-World adventure. Climb, glide, swim, and sail your boat around a beautiful archipelago in this physics-driven sandbox. Use Tchia’s Soul Jumping ability to take control of any animal or object you can find, and Jam on your fully playable Ukulele. A game inspired by New Caledonia.“

Watch the new trailer below:

In the new trailer, Grand Unifier Raker brings Star-Lord, Drax, Gamora, Rocket, and Groot to the Universal Church of Truth, where the Guardians bear witness to a cult-like ritual before the mysterious Matriarch. Grand Unifier Raker states that the Matriarch wishes to share with them a truth — one that can supposedly end all grief and suffering. In true Guardians’ fashion, things go spectacularly sideways and they somehow manage to get half the galaxy on their back. The Guardians will have to step up and show what they are made of to save the Galaxy.