A New Mission Type Is Coming To Metal Gear Survive 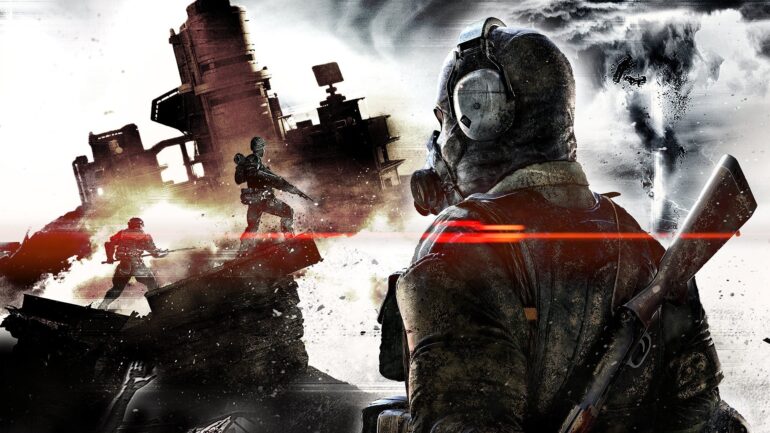 Players will have new ways to team up for exploring Metal Gear Survive’s world and finishing Salvage Missions. The Rescues objective will make you and your squad fight enemy bases and save soldiers. Konami said that this new content will require a “new level of cooperation”.

This new mission type will be available next month. Konami will add Daily Missions that will give player significant rewards and special mods. Additionally, there is also a special weekly mission that players can take.

Metal Gear Survive is already out on PS4, Xbox One, and PC. Due to shipping delays of the physical copy, our review is a bit late but rest assured that our assigned reviewer will cover all aspects of the game to provide an in-depth and informative review.