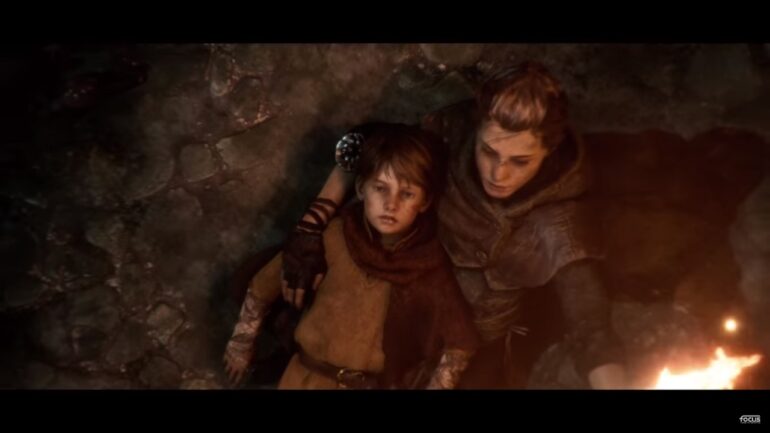 A Plague Tale: Innocence trailer shows a lot of rats

The video game tells the story of two siblings named Amicia and Hugo living the times of the Black Death that happened in 12th century France. Players will enjoy some adventure, action, and stealth gameplay as they will run away from Inquisition soldiers. They will also have to uncover some dark, supernatural secret and avoid a lot of deadly rats.

The trailer features a battleground filled with dead bodies that cuts to Hugo who gets a flashback or a vision of rats eating everything that they pass through. The video ends with the two siblings surrounded by the rats, protected only by the light of their torch.

The game will launch sometime in 2019. It will be available for the Xbox One, PlayStation 4, and PC.