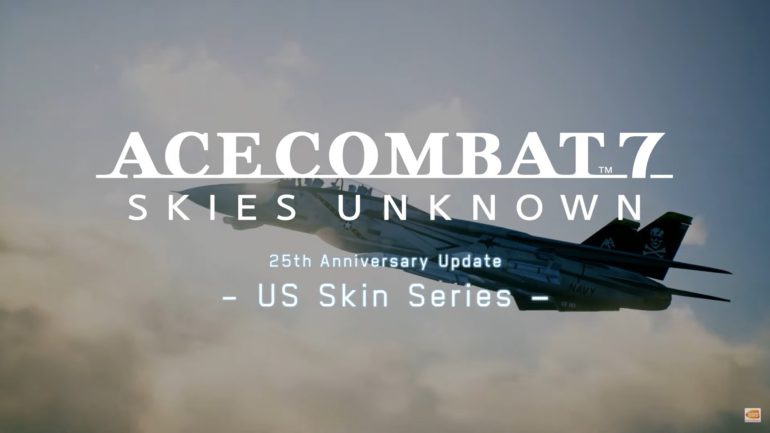 Game company Bandai Namco Entertainment is celebrating the anniversary of the franchise Ace Combat and the Project Aces team reveals a package of new aircraft skins and emblems for players of Ace Combat 7: Skies Unknown.

The package will be available as a game update coming on Aug. 20. It will include aircraft skins highlighting iconic fighters from the US Navy and US Marine Corps aerial arsenal. These are:

Ace Combat 7: Skies Unknown is available now in the Americas for the PlayStation 4, Xbox One, and PC via Steam.