More content will be coming to this game later on with 2 more DLC packs. 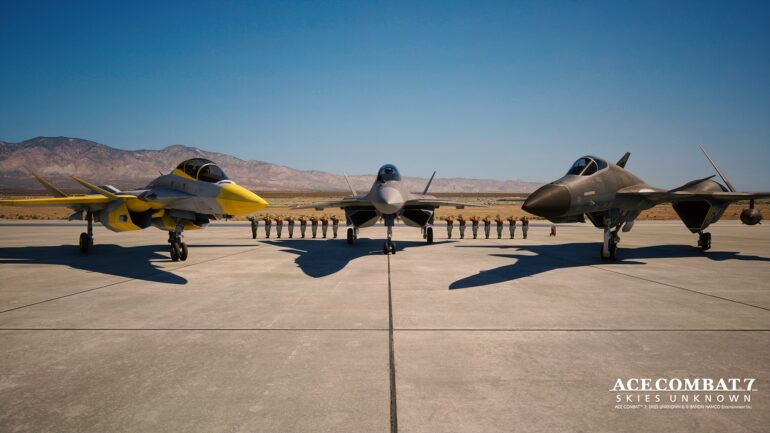 Ace Combat 7: Skies Unknown has now surpassed 3 million sales worldwide and the game companies note that this is the highest record ever in the series’ history. Media outlet Siliconera revealed that the studio behind the development and continued support has shared a new wallpaper with various resolutions on the franchise’s official website in order to celebrate.

Two years ago in January 2019, the game was released on various platforms and its sales were steadily rising ever since. Last June 2020, a report revealed by Bandai Namco Entertainment that it has already sold two million copies combining both digital copies and physical releases. In January 2021, it reached the big milestone of 2.5 million copies sold nearing the second anniversary of the game.

Despite being two years old already, the game will still be getting more content to this day and furthermore. Project Aces revealed that they are now working on a free title update that will add popular series tracks in maps on the multiplayer mode and aircraft skins from the Japan Air Self-Defense. These new contents will be released on August 31, 2021. Later on, there will be two more paid DLC packs.

Ace Combat 7: Skies Unknown is now available on Xbox One, PlayStation 4, and PC.