Activision Confirms New COD For 2020, But Not The Developer 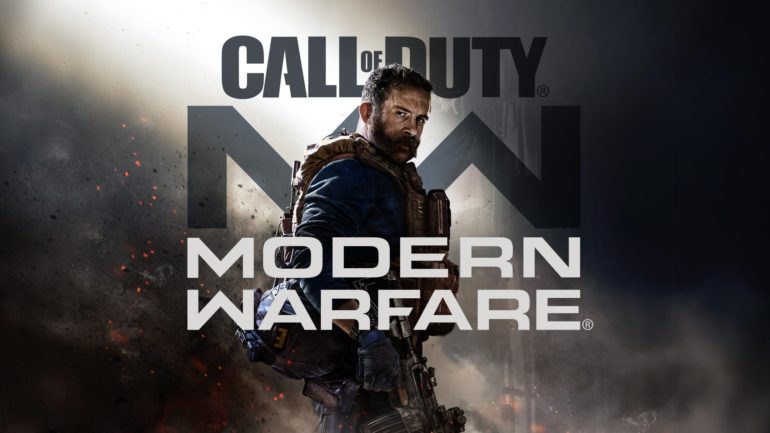 To absolutely nobody’s surprise, another Call of Duty is set to come out this year. Call of Duty has always been an annual tradition. Considering that the franchise is among the top selling games of last decade, Activision would be wise to keep that ball going.

As usual, this new Call of Duty is set to come out this fall. But Activision hasn’t quite told us who the developer is going to be. If the usual cycle was to be followed, next up for developing a new Call of Duty game would be Sledgehammer Games. But there’s a chance that may not be the case. We’ll have to wait to hear from Activision themselves on this one.

Rumors floating around that this time, instead of Modern Warfare, Call of Duty will be going back to explore the Cold War. Whatever Activision feels like doing, it seems that they are pleased with the series thus far. Saying that Call of Duty has been “generating high interest internally.”