Activision Has Officially Denied the Existence of Modern Warfare 3 Remaster

Speculations are all false. 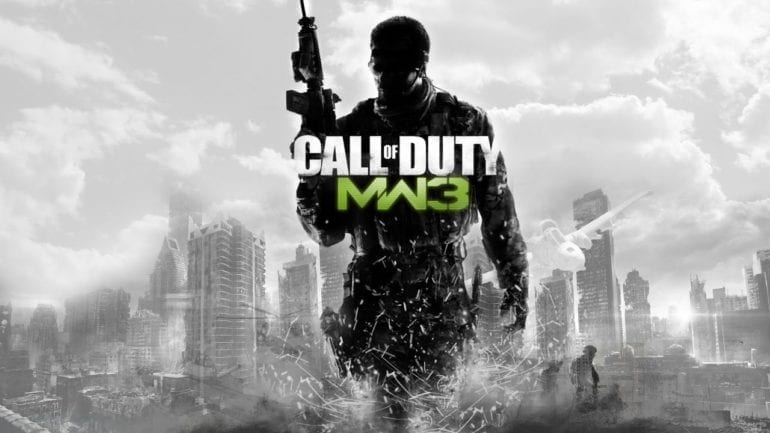 In a new statement released by game company Activision, it has officially denied that there is a Modern Warfare 3 Remaster.

According to Twitter account CharlieIntel, a representative of the game company has given them a statement in order to quell the many rumors about a remaster of the third title of Modern Warfare. It turned out to be false.

“A remaster of Modern Warfare 3, campaign or multiplayer, does not exist. Any reports otherwise are incorrect,” stated the spokesperson.

The Modern Warfare 3 Remaster rumors all started when Modern Warfare 2’s Campaign Remastered was released last year as a separate standalone game with Modern Warfare 2019 version. Many speculated and a few claimed that there will be a MW3 remaster in the future in standalone form too. With this new statement from Activision, it is now highly unlikely to happen.

Many fans are disappointed with the latest news that CharlieIntel posted recently. They will now have to move on and just wait for official news to come in. Who knows, there might be a surprise announcement in the near future.