Would be in bad taste if released in war time. 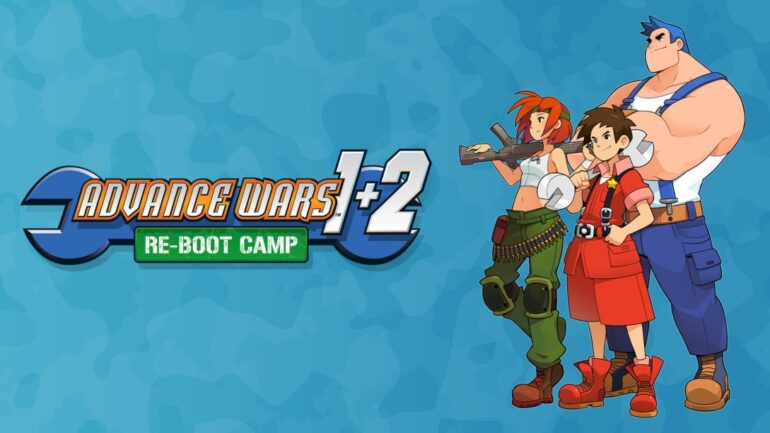 Nintendo has recently announced that Advance Wars 1+2 Re-Boot Camp has been delayed until further notice.

In a short statement on the game company’s official Twitter account, the upcoming remake of two classic games has been delayed. Nintendo did not share any details of the next release date and advised everyone to wait for further announcements. The reason for its delay was due to the recent world events, possibly the Russian-Ukraine war.

In light of recent world events, we have made the decision to delay Advance Wars 1+2: Re-Boot Camp, which was originally scheduled to release on Nintendo Switch on 08/04. Please stay tuned for updates on a new release date.

It seems Nintendo saw that this game had war mechanics, which could be in bad taste if they released it when the real-world war between Russia and Ukraine is still happening. Also recently, Nintendo has suspended payments of its Russian eShop and have put it on maintenance mode.

Media outlet Eurogamer reached out to Nintendo for a comment of the game’s delay but has not responded yet.

Advance Wars 1+2 Re-Boot Camp was supposed to launch on April 8, 2022 for Nintendo Switch.