Its now launching sometime in Spring 2022. 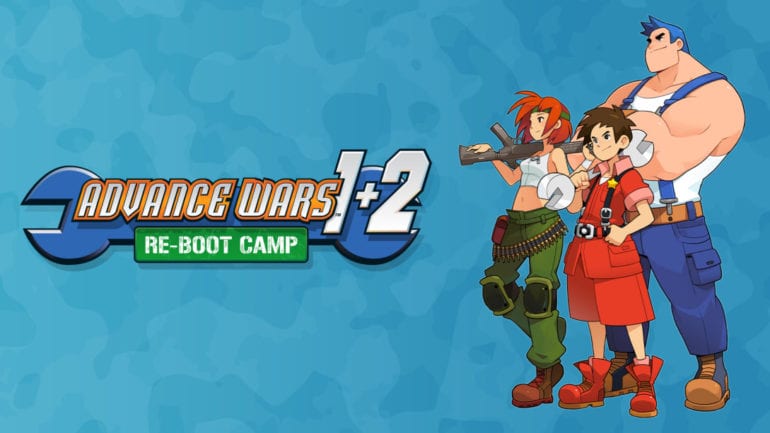 Nintendo has officially announced that they will have delay the launch of video game Advance Wars 1+2 Re-Boot Camp on Nintendo switch.

Instead of its original launch on December 3, 2021, the game remake collection will now be released in Spring 2022. Unfortunately, no specific release date was revealed in the announcement of the official Twitter account of Nintendo of America.

According to the post, the game was delayed so that the developers could get a little more time for fine tuning it. Players will not be able to try out the game collection in its remake form with Andy, Max, and Sami this coming December 2021. Hopefully, the release date will not be that long.

Advance Wars 1+2 Re-Boot Camp will now launch sometime in Spring 2022 for Nintendo Switch only and on digital.