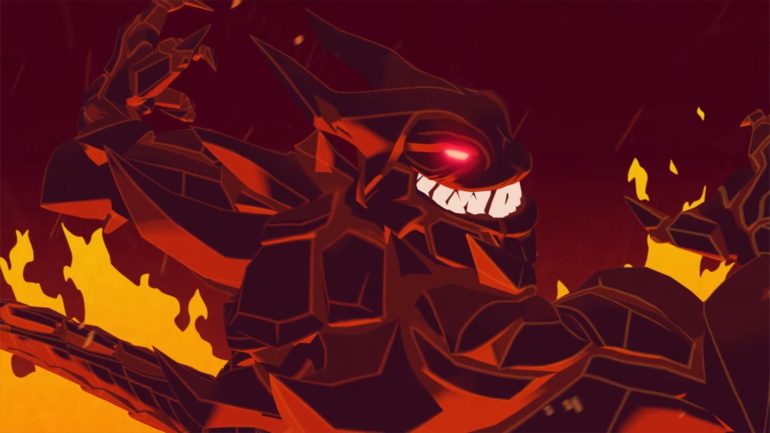 One of the recently featured video game on State of Play, Aeon Must Die, is now facing a controversy and its release might be in dire straits.

This upcoming game was recently seen in the latest State of Play livestream from Sony. It was a sci-fi beat ‘em up video game that gained some attention with its unique visuals and awesome gameplay. After the reveal, several former developers from the game came forward and divulged some very depressing information against the game’s studio Limestone Games.

A similar trailer was uploaded on YouTube, but the video description showed a different story. Check it out:

This trailer was created with abuse, manipulation, theft. Find out the truth about the development of this game here.

People who have worked on every shot of this are no longer with the company holding IP rights. Some were not even paid for their work. This trailer has a pending conflict of IP. The real IP for the game was stolen from the creators via foul play. Final reaction of the publisher to this information remains to be seen

With this ominous message was a link to a Dropbox account that had documentation and files with claims against the game developer. It was revealed that the developers were forced into a hostile workspace, endless crunch, harassment, abuse, corruption and manipulation.

Game publisher Focus Home Interactive gave their statement in regards to what has happened and are carefully looking into these allegations. If proven true, the company will take all appropriate measures.

Aeon Must Die was supposed to launch on PlayStation 4 next year, but it seems the launch might not happen anytime soon.