After the Fall Coming to PlayStation VR Summer 2021 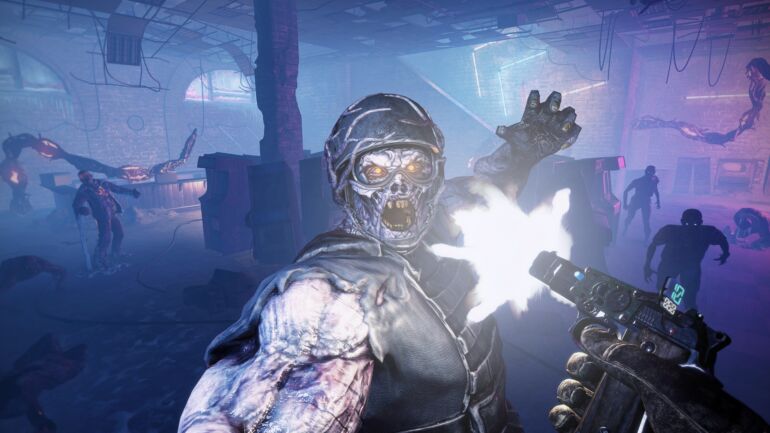 The game is an epic VR action FPS with intense co-op gameplay at its core. It pits four players against a post-apocalyptic VR world filled with monstrous undead that have been mutated and twisted by the cold.

The game is set in the ice-covered ruins of alternate 1980s LA nearly 20 years after the apocalypse. Players will be fighting against the snowbreed, which are the undead monsters that was mentioned before. They are different from the natural zombie since the snowfreed will move in hordes and will wait for the right time to strike in big numbers. There are also different types of snowbreed to look out for, from brutes to decapitators that can grab unsuspecting players by the neck and then pull them down to the ground.

The developers promised a new gameplay trailer will be released later on, which will show of what to expect in the game.

After the Fall will launch on PS VR this coming Summer 2021.