Big updates on everything Alan Wake! 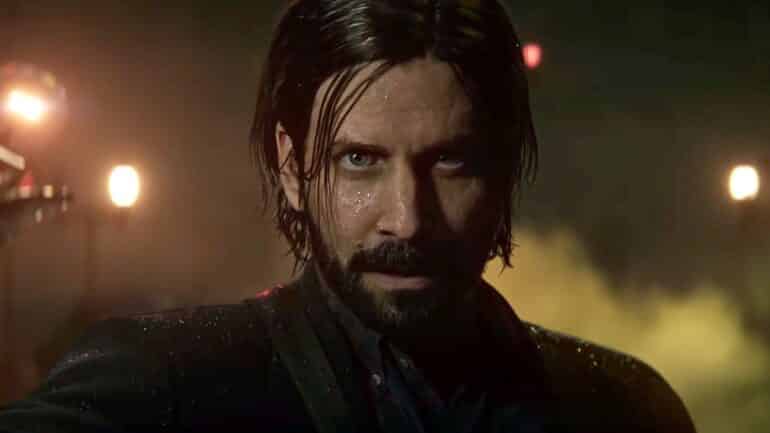 Remedy Entertainment has now given a new update to Alan Wake 2 and some good news for Alan Wake Remastered.

Creative Director Sam Lake, Actor Ilkka Villi aka the “half of Alan Wake”, and Matthew Porreta, the “other half of Alan Wake” were present in the Alan Wake Anniversary Update video that they recently uploaded on their channel. They talked about a lot of things regarding the franchise and then revealed details about the upcoming and anticipated sequel. Unfortunately, it is not good news for those who were waiting for an early release date.

According to Lake, Remedy is not ready to share any more details this summer. “Everything with Alan Wake 2 development is going really well,” he said. “We are deep in production, have a lot of material, and a great deal of the game is playable.” However, Lake says the developer has “come to the decision…that we will not be showing anything big this summer.”

“To create a proper, polished demo or a trailer takes a lot of effort, and it’s several months of work that could take away from development,” he continued. “We feel that we have momentum going, and we want to make sure we are creating the best, and first, survival horror game for Remedy. We don’t want to take the team away from that focus, so we’re going to keep going and making a great game experience, and unfortunately, you’ll have to wait a bit longer for a demo and trailer.”

Aside from the news on Alan Wake 2, Lake revealed some good news to the fans. According to him, a Nintendo Switch version of Alan Wake Remastered is now in development and will be released sometime in autumn 2022. It will be a digital-only release and will run natively on the hardware of the portable console. From the video that shows Villi playing the game, it is still running with frames skipping all over the place, but it is playable. More polish is still needed though.

Lake also revealed that AMC has bought the rights for Alan Wake. This means Remedy Entertainment and AMC will be collaborating soon for a possible Alan Wake TV show in the future. No further details were shared.

Alan Wake 2 will still launch sometime next year. It will be available on PC, PS5, and Xbox Series X/S. Alan Wake Remastered is coming to Nintendo Switch this autumn 2022.