Alan Wake Remastered Did Not Rake in Much Revenue

No game is danger of cancellation though. 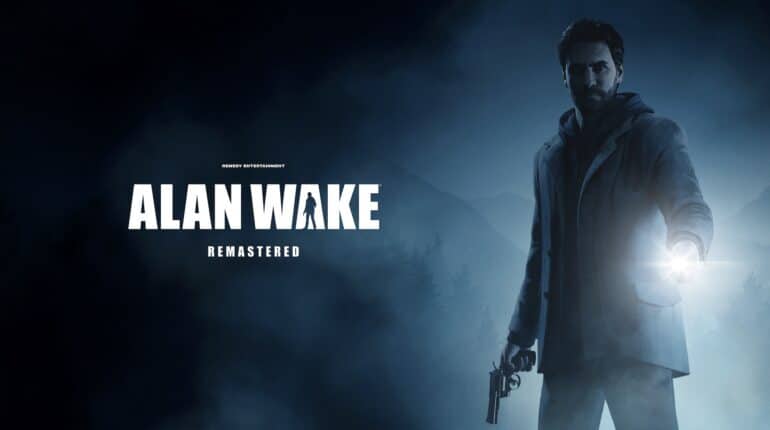 In a recent report, Remedy Entertainment revealed that the newly launched video game Alan Wake Remastered has not been doing well in sales.

It was presumed that the launch of Alan Wake Remastered would keep Remedy Entertainment funded well so it could keep working on its future projects. Unfortunately, the studio is unhappy with its results as it has not been selling that well in the market. Even after the surprise launch of the game on Nintendo Switch, it did not help at all.

The report also pointed out that Alan Wake Remastered and Crossfire could not generate royalties. CrossfireX had bad reviews too, which could not give them extra funds for its publisher, Smilegate.

Regardless of these results, Remedy is still pushing forward for its future five games that are in active development today and are not in danger of cancelation. Codename Condor, the Control spin-off that focuses more on co-op multiplayer is still in the works, the first two Max Payne games are being remade, the title Vanguard is still going on, and Alan wake 2 is planned for 2023.