Alien: Covenant Gets Moved to May 2017 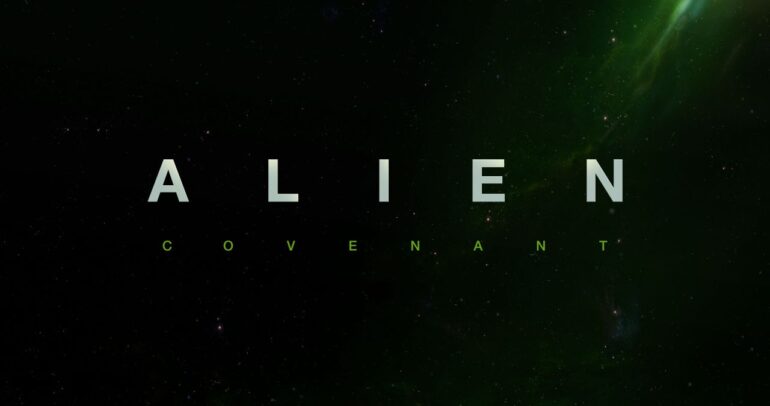 Video-game news aside, Xenomorph and Facehuggers rejoice! There has been an update from the official Alien Facebook page showing “May 2017” along with a poster of the upcoming film directed by the mastermind behind the first Alien movie, Ridley Scott. Instead of having an August 2017 release date, it’s pushed earlier to May 19, 2017. 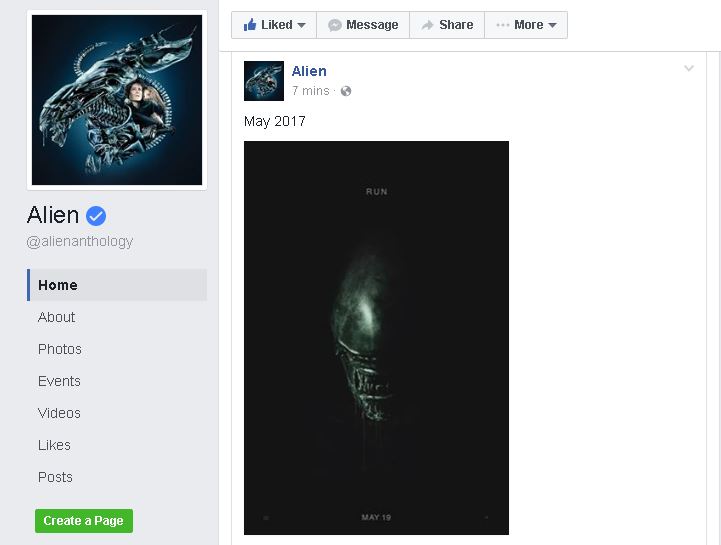 Alien: Covenant is a direct sequel to the 2012 film Prometheus, and the main role is taken by the Assassin’s Creed protagonist Michael Fassbender. As what Ridley Scott said before, Prometheus is far from the Alien lore (still links with it in some ways) but this is not the case anymore with its sequel Alien: Covenant coming. With Ridley Scott directing, we will definitely see another sci-fi horror masterpiece.