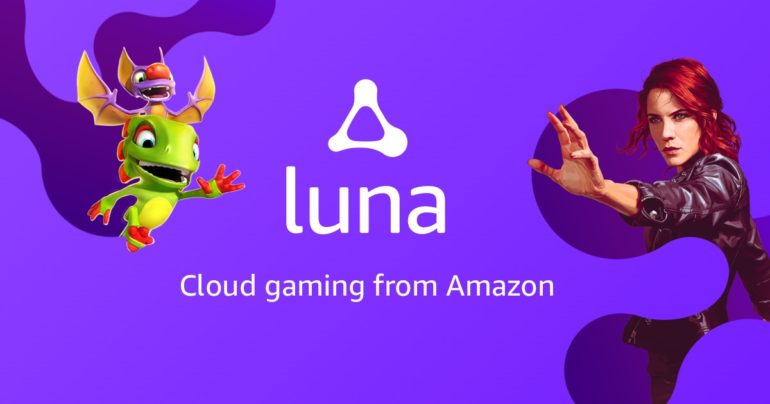 This new Cloud Gaming Service can be compatible with mouse, keyboards, and Bluetooth controllers. It also has its own Luna Controller that can connect directly to the cloud for instant play on several platforms like iPad, iPhone, PC and Mac, and Fire TV. Android compatibility will be available later on. They are pricing the controller for only $49.99 USD.

Amazon and Ubisoft recently had an agreement, which meant players can gain access to the Ubisfot gaming channel to play popular titles on 4K resolution like Far Cry 6, Immortals Fenyx Rising, and Assassin’s Creed Valhalla. Twitch is also integrated into the service.

For interested consumers, the early access period for Luna can be paid for only $5.99 USD per month. More plans are coming later in the future like adding new games and updating the service.