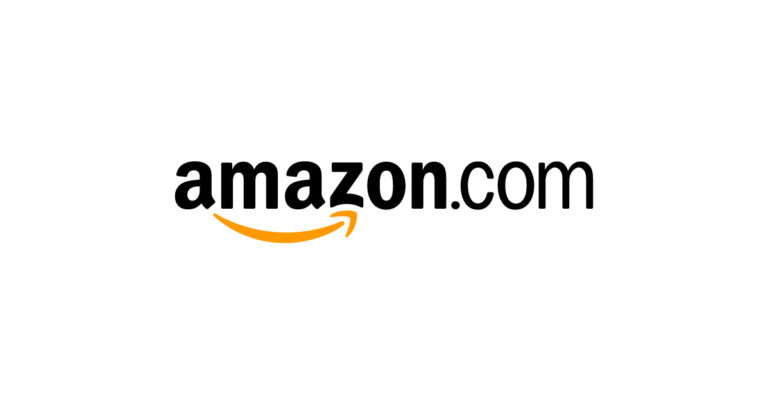 Early this year it was rumored that the popular online shopping site was developing a game streaming service. Despite Google’s Stadia and Microsoft’s demonstrations of Project xCloud, they did not give a hint of confirming. There is a new report, however, that they might just be announcing the service next year.

Last January, the details of the service were only few, but there were some people that were familiar with the company’s plans claimed that it approached the publishers. They were asked to put their games on the mystery platform.

This new report suggested that the online shopping website has been recruiting people from the likes of Microsoft to assist with the streaming service’s launch. They also got some new hires for another gaming initiative related to the service.

There are also some job postings on Twitch that mention the company’s plans to better integrate services, games, and communities. It does not hint the game streaming plans, but it does suggest of its connection to Twitch and Twitch Prime.