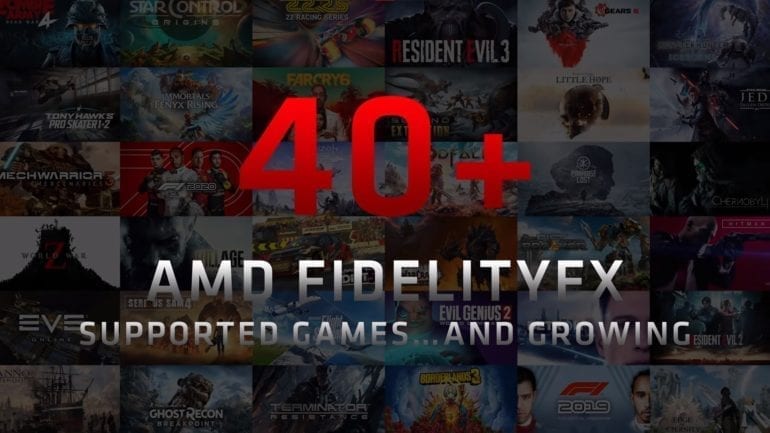 The new AMD FidelityFX developer toolkit is now available for the Xbox Series X/S and is part of the Xbox Game Developers Kit. It also comes with a lot of other updates, which was only possible through the close partnership between Microsoft and AMD.

Here’s the video about AMD FidelityFX: