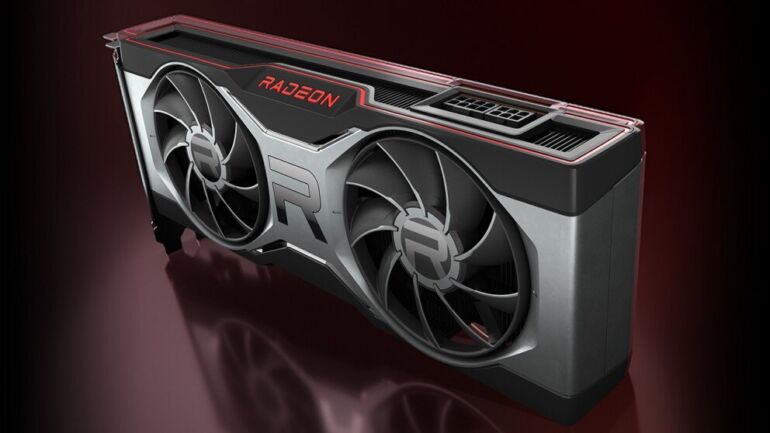 To give PC fans an alternative if they cannot afford the latest RX 6800 and RX 6800 XT graphics cards, technology company AMD has announced the Radeon RX 6700 XT.

AMD tells media outlet The Verge that with the “AMD Radeon RX 6700 XT launch, we are on track to have significantly more GPUs available for sale at launch.” The tech company has promised that there will be fresh restock of the RX 6000 GPUs and Ryzen 5000 CPUs every week on its own website. It also assures that these stocks will have retail prices, which is good news for everyone.

RX 6700 XT offers AAA Gaming according to AMD on its official website. Players can experience true immersive gaming experiences with DirectX 12 Ultimate, have a robust visual feature set enabled by AMD FidelityFX, and draw out more detail with the Radeon Image Sharpening.

Like the other models, the RX 6700 XT will have the same perfect compatibility with AMD Ryzen processors and have AMD Smart Access Memory.

The GPU also offers max gaming settings of up to 1440p resolution. With the latest AMD processors, players can expect up to 212fps with Overwatch, 272fps in League of Legends, and others.

AMD RX 6700 XT is definitely a good choice if you cannot afford to purchase the higher models out there. And it is a good competitive graphics card against the green team. You might want to give this a try.