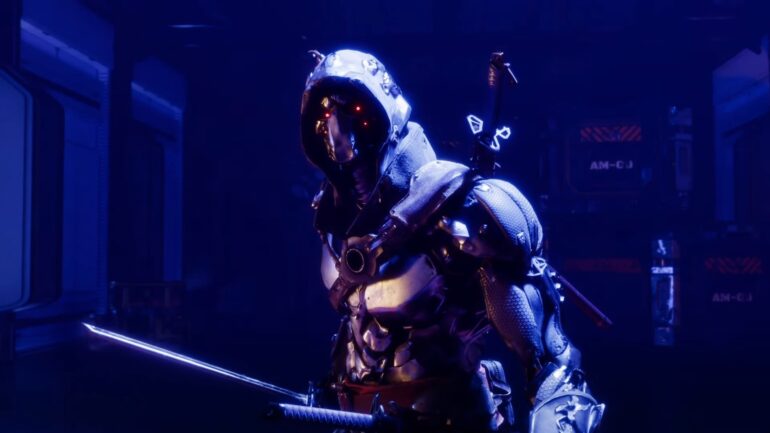 This new demo video offers fans the breakthrough of AMD RDNA 2 gaming architecture I n action, which is the foundation of the AMD Radeon RX 6000 series graphics cards. It shows off the power of the next generation of gaming with over-the-top graphics like realistic shadows, lighting, and reflections.

The whole video showcases the combination of DirectX Raytracing, compute, and rasterized effects that are enabled by AMD FidelityFX and Microsoft DirectX 12 Ultimate. This elevates the visuals of any game to new heights of fidelity.

The demo reminds us of the recently released video game Ghostrunner, a cyberninja going through different buildings and killing enemies efficiently at light speeds.