A series of new desktop processors just got announced as well! 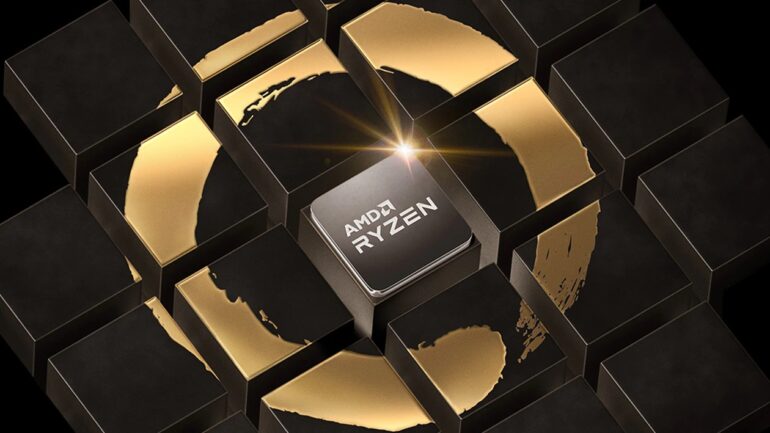 AMD has recently released the pricing and availability of the new AMD Ryzen 7 R800X3D processor with details of the new mainstream AMD Ryzen Desktop Processors.

First off is the availability and pricing of the AMD Ryzen 7 R800X3D processor, which is the first Ryzen processor to feature AMD 3D V-Cache technology. It delivers 15 percent more gaming performance compared to the previous processors without stacked cache technology. This makes it the world’s most advanced gaming processor. The company has also revealed the new stack of Ryzen 7, 5, and 3 Series processors and expanded chipset compatibility.

“Whether you’re an early adopter seeking the ultimate in gaming performance with the first Ryzen processor featuring AMD 3D V-Cache technology or a new gamer building your first rig, you can find a best-in-class experience with AMD,” said AMD Senior Vice President and General Manager, Client Business Unit Saeid Moshkelani. “With today’s announcement AMD is offering users the power of choice by bringing leadership gaming performance to all levels of system builds.”

Furthermore, AMD has extended the support for the Ryzen 5000 Series processors on AMD 300 Series chipsets, which includes all the new desktop processors that got announced. It will be supported on AMD X370, B350, and A320 chipsets. The selective BETA BIOS updates will be available next month.