Among Us Big Announcement Coming at The Game Awards 2022 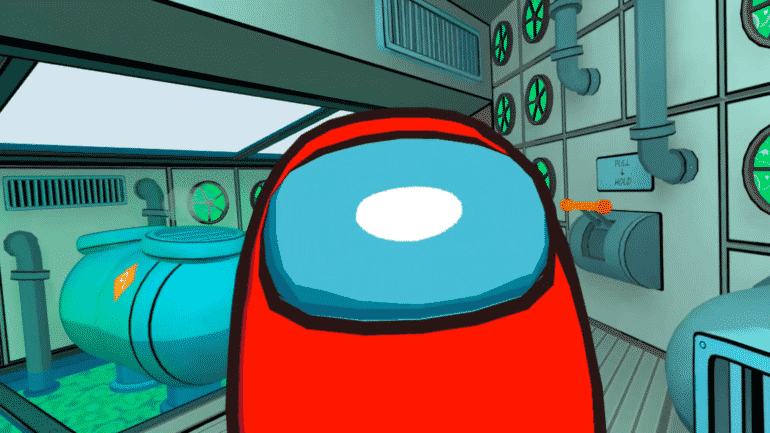 Innersloth has recently revealed that there is a new big Among Us announcement coming at The Game Awards 2022.

It was recently confirmed on Innersloth’s official Twitter account that it will be announcing something at The Game Awards 2022 and will be in the opening act at 4:30 PM PST. After its big reveals in the previous award shows like the new Airship map and Among US VR, it is possible that the studio will be revealing new content for the game. Maybe a new map for fans to enjoy.

Aside from mysterious big announcement, Innersloth also confirmed that the in-game item Geoff Keighley mask is back for fans to acquire. Players can get it easily for free by watching The Game Awards 2022 on the official Twitch channels, which can be seen here. Watch the show for 60 minutes or more to get the codes for the mask and other goodies from Twitch.

Among Us is now available on PC, PS4, PS5, Xbox One, Xbox Series X/S, Nintendo Switch, and mobile devices. Among Us VR is also available on VR platforms like PS VR and others.